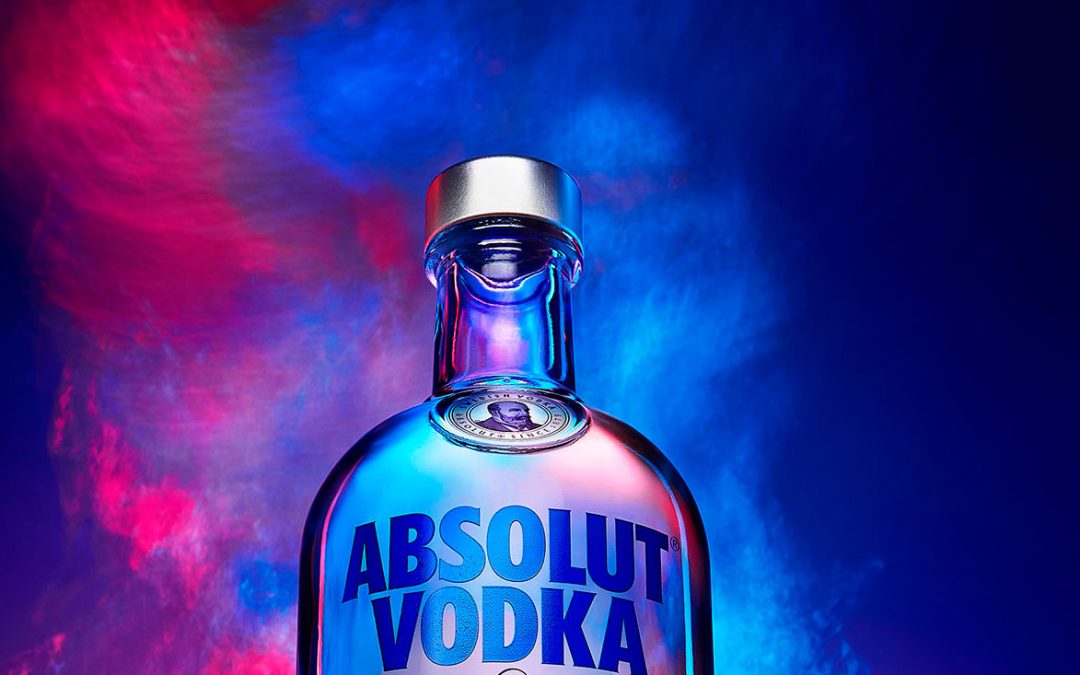 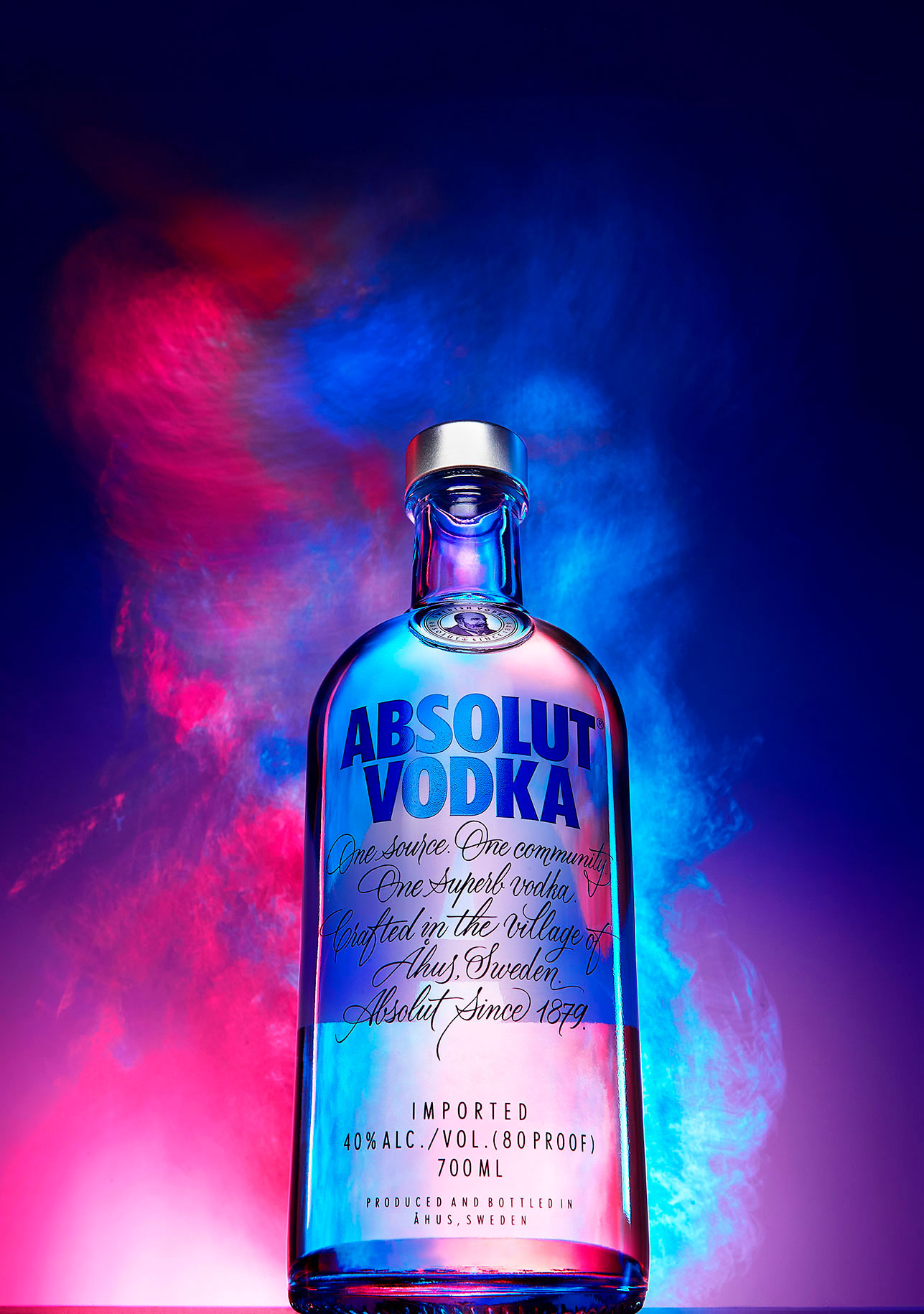 Among the most prestigious and marketed in the world, Absolut Vodka has a history that few know.

It all began in the late 1800s in a small Swedish village, Auhus, with Lars Olsson Smith who, as a teenager, already controlled a third of the vodka produced in Sweden at the time. It was also he who invented the method still in use for the distillation of Absolut Vodka and the first to distribute it.

Lars Olsson Smith not only revolutionized the methods of production of vodka, which had been produced in Sweden as early as the 15th century, but also exploited numerous marketing strategies to achieve what is its current worldwide success: an emblematic example was the opening of a shop selling Absolut Vodka next to its own distillery, thus bypassing the Stockholm alcohol monopoly.

Absolut Vodka’s success spread from there to the south of Sweden and then to other countries. Smith died in 1913 and in his place, former president of the Swedish Wine and Spirit Corporation Lars Lindmark took over in 1970. He thought it best to position Absolut Vodka in the American market, completely revolutionizing its packaging, enjoying enormous success. In fact, within a few years Absolut Vodka became the best-selling vodka in the United States and began to be exported to the rest of the world.