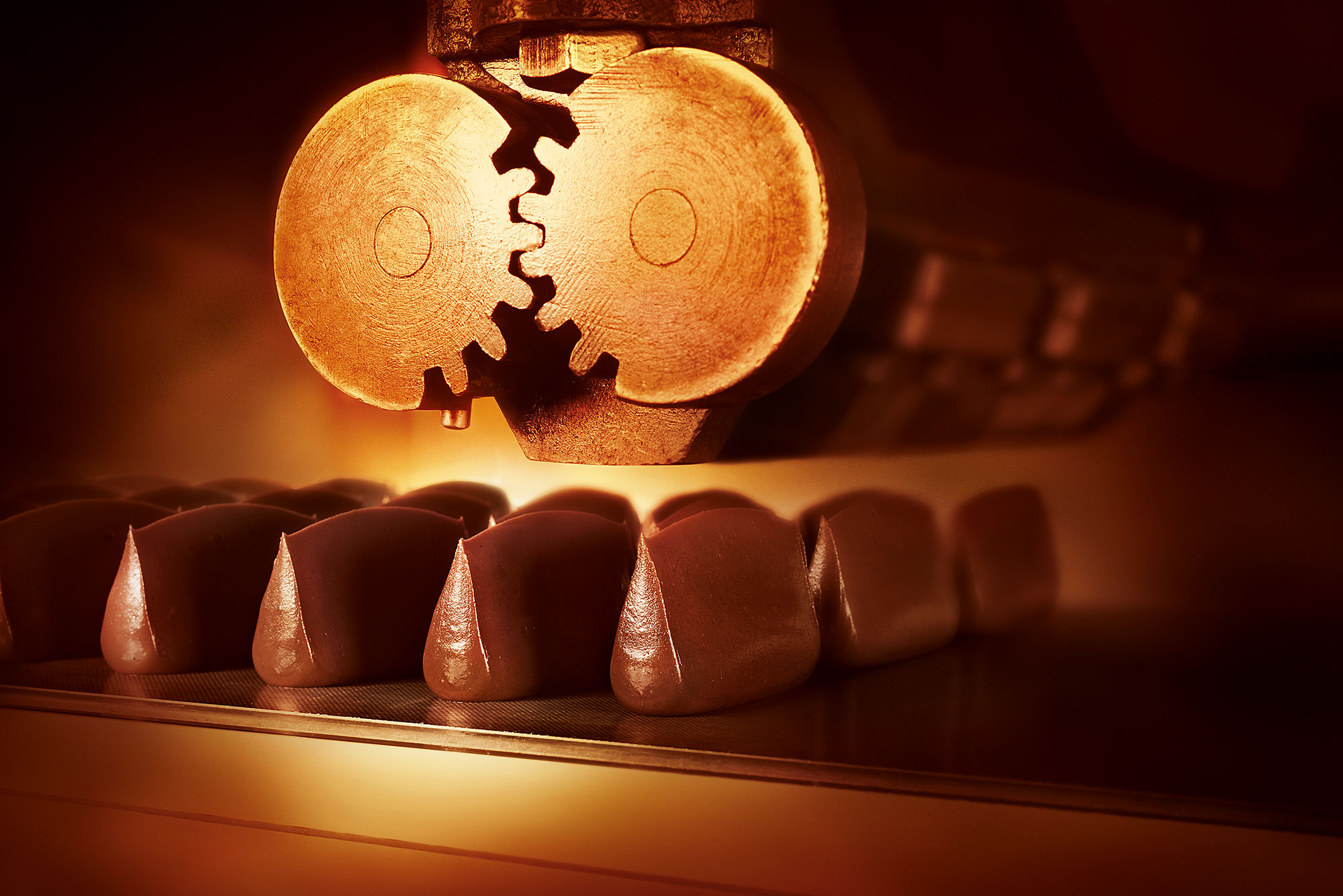 Ladies and gentlemen, Piedmontese excellence is on the stage today: Gianduiotto!

What we want to share with you is an image created for Caffarel, the excellence of Made in Italy to which we owe the invention of the irresistible Gianduiotto. Caffarel was founded in 1826 as one of the first chocolate factories in Italy and Europe, but it was only in 1865 that the Gianduiotto was born.

The name and the year that changed the art of chocolate

The first wrapped chocolate in history. “

Distributed to the Turinese in the 1865 carnival from the Turin mask Gianduja from which it takes its name, the gianduiotto was born from the union of cocoa with Piedmont hazelnuts. A brilliant idea, born of necessity: “During the wars of the Risorgimento, the Piedmontese government had reduced the import of luxury goods, including cocoa. Therefore Paul Caffarel decided to partially replace it with hazelnuts, which Piedmont produced in large quantities and very high quality, today as then “
Ulteriori informazioni su questo testo di originePer avere ulteriori informazioni sulla traduzione è necessario il testo di origine
Invia commenti
Riquadri laterali