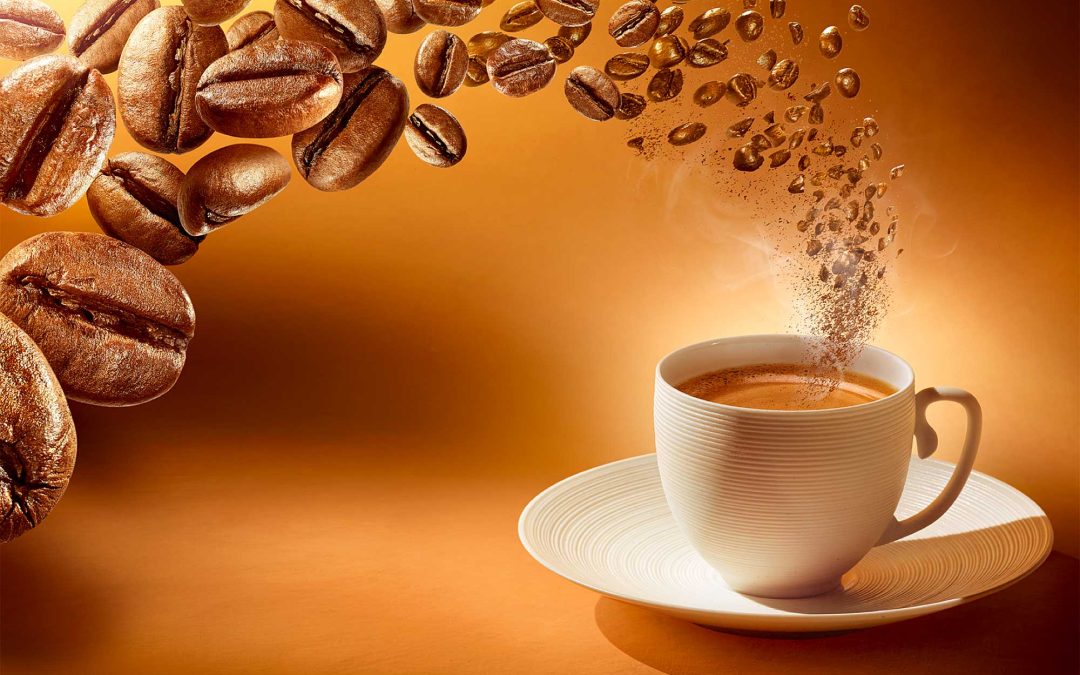 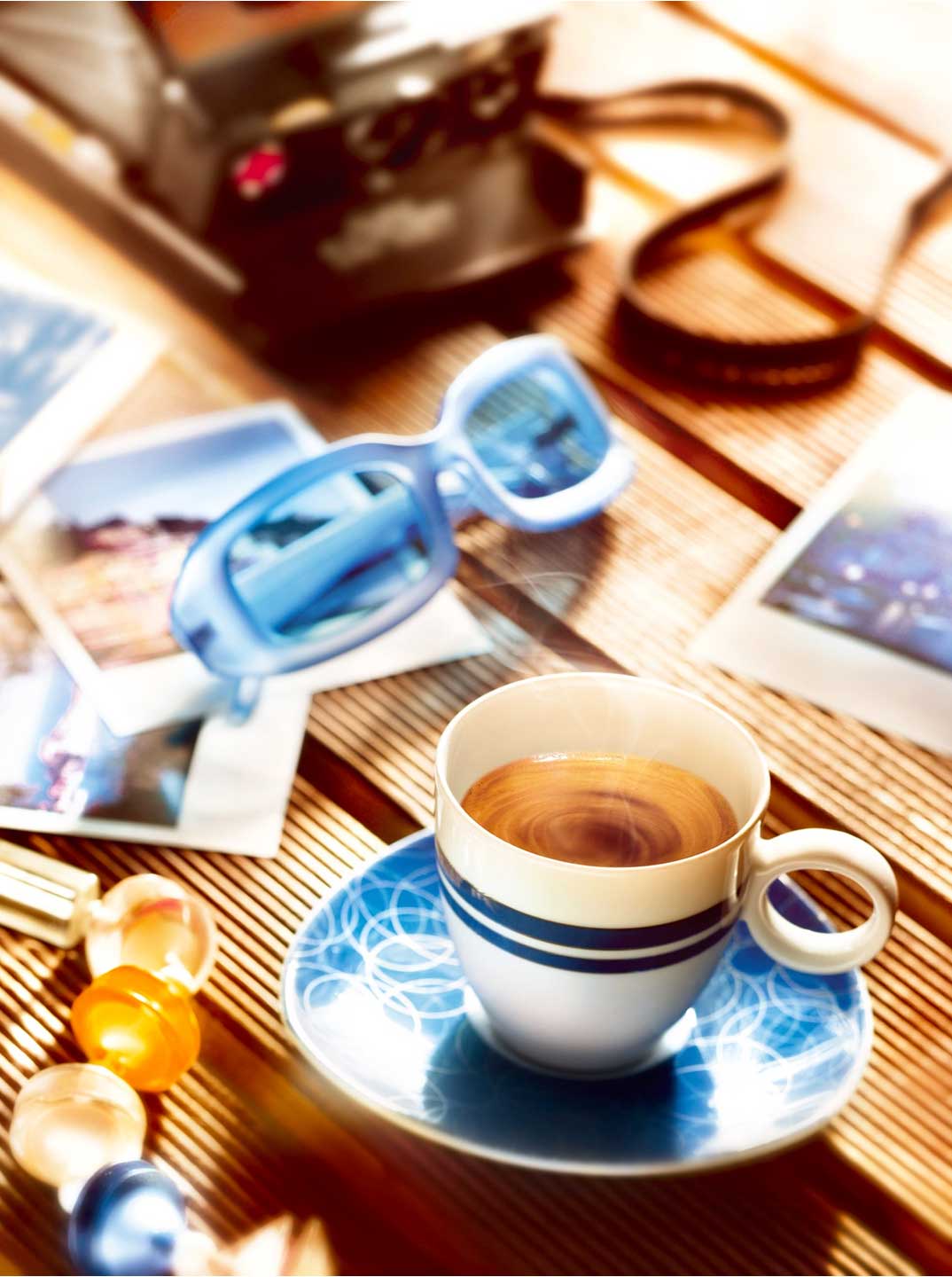 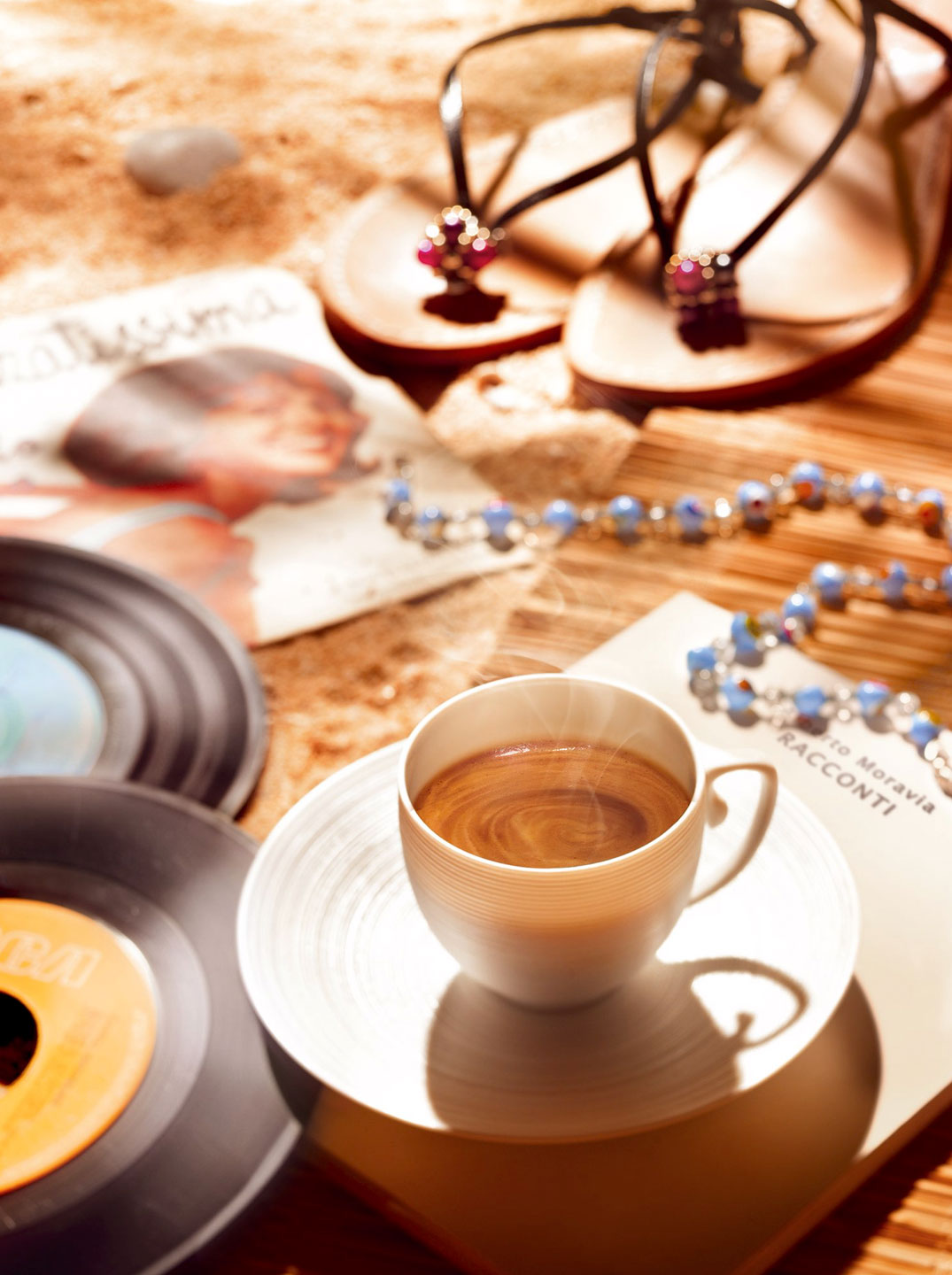 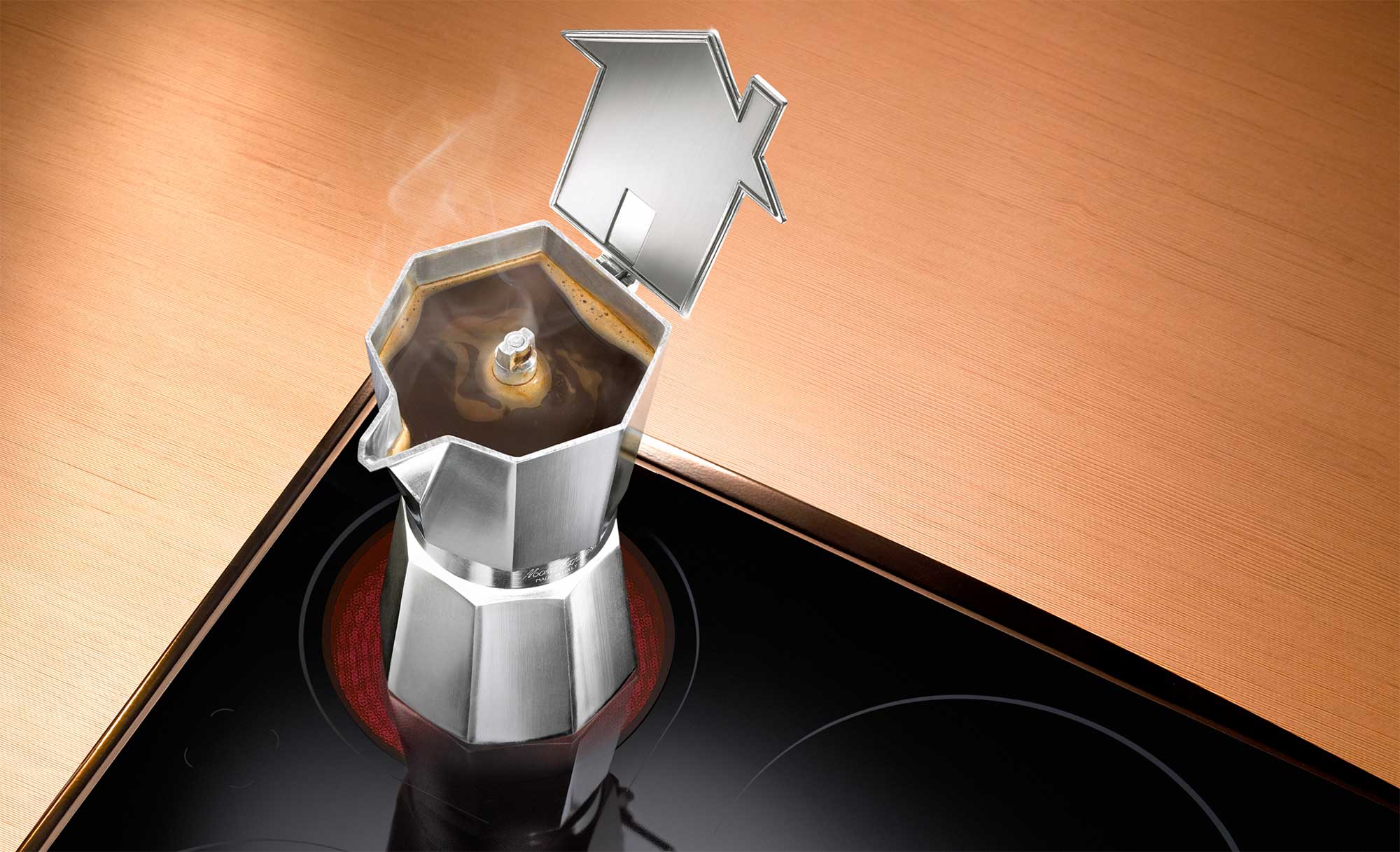 “Coffee reaches the stomach and sets everything in motion: ideas advance like battalions of a large army on the battlefield; this begins … The brilliant and sudden thoughts rush into the fray like sharpshooters … “
(Honoré de Balzac)

For us it is always the right time for a good coffee: to clear our ideas, to discuss and to recharge! As true coffee lovers, we are delighted to share with you this image created for Lavazza. Entirely made in the studio, we tried to bring the sun of a summer day to our set!

The history of coffee is a long and fascinating story, which began around 900-1000 AD, in which legend and tradition overlap and intertwine: some attribute its discovery to Kaldi, a shepherd boy from Yemen, others to Sheikh Ali ben Omar.

Whatever the true story that led to the discovery of coffee, we see it making its appearance in Italy in the second half of the 1500s. Initially sold in pharmacies, in the mid-1700s it became the drink we still know today.