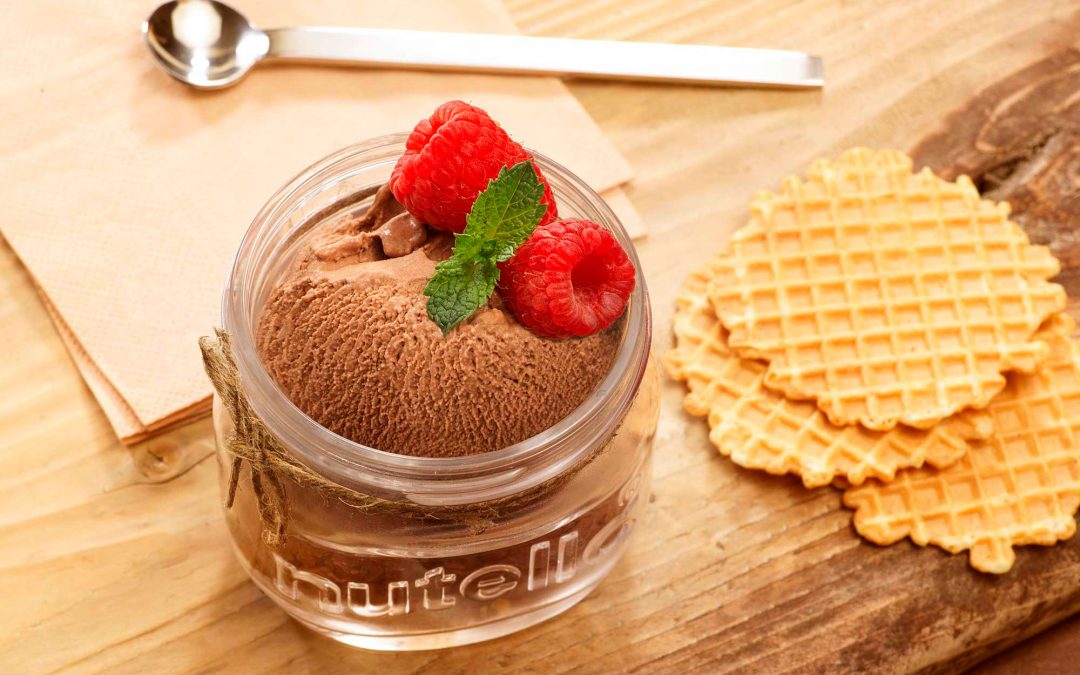 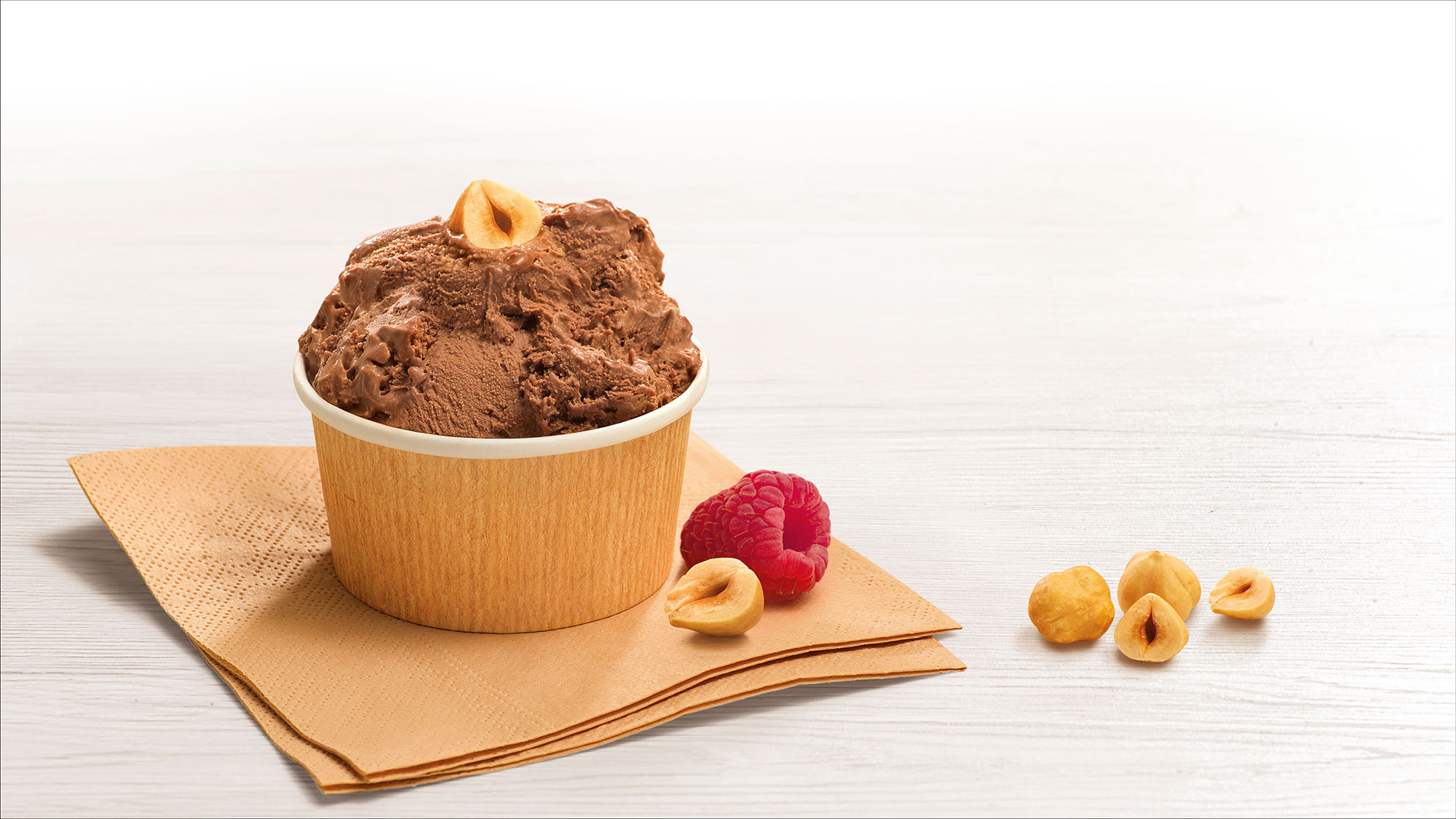 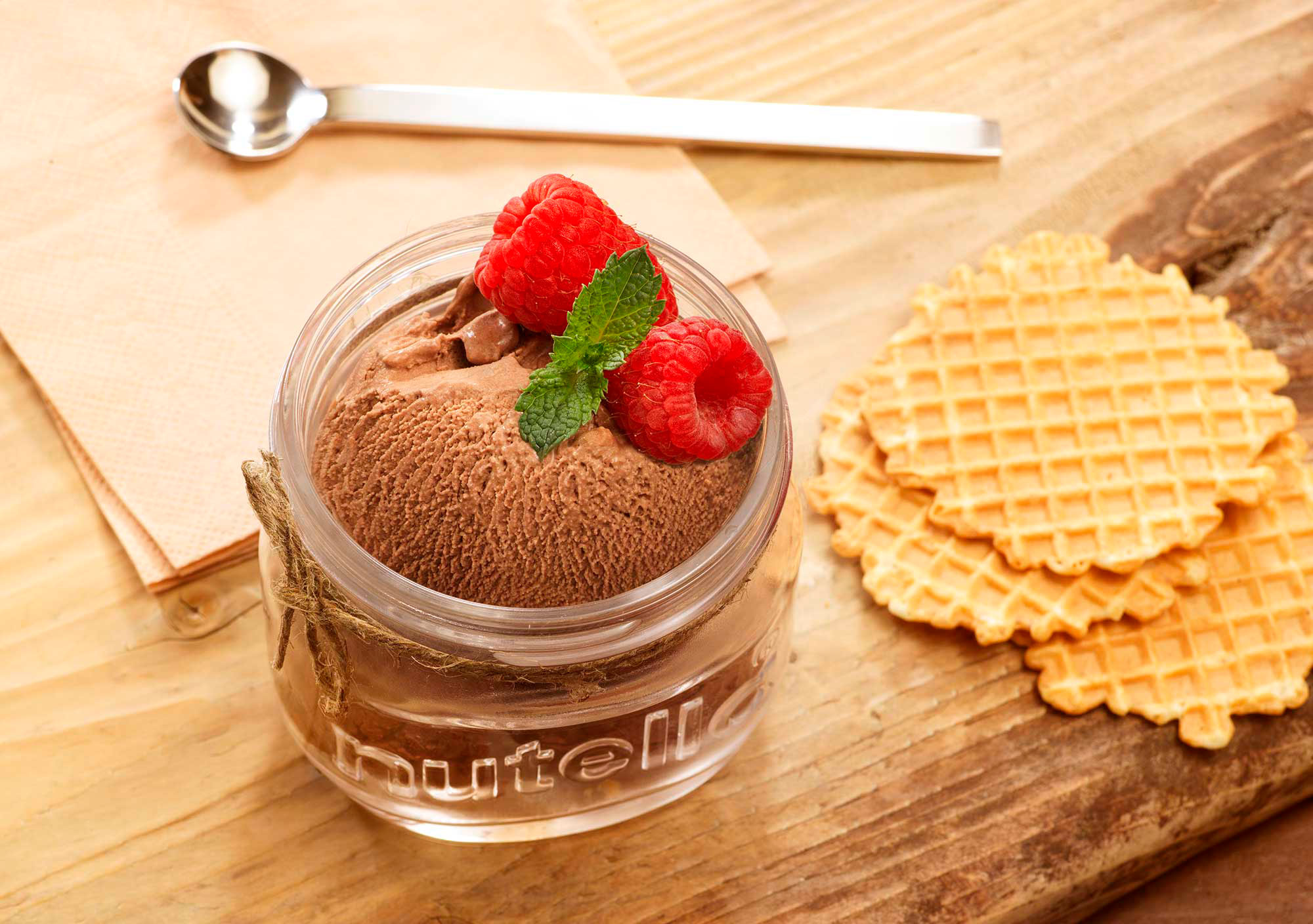 “I Scream, You Scream, We all scream for ice-cream” sang Jack, Zack and Roberto in a scene from Jim Jarmusch’s “Down by Law”. Indeed, resisting ice cream is difficult for us, then if the ice cream is Nutella it becomes almost impossible: making these institutional images for Ferrero Nutella ice cream was really a pleasure!

But what is the story of this delicacy?

To trace the origins of ice cream we must take a step back in time: the first historical documents that speak of this delicacy date back to 500 BC. and report the custom then in vogue in Athens of making drinks with honey, lemon, fruit and ice (or snow). It seems that even in China – already in the period of the Tang Dynasty – the custom of freezing fruits, milk and dairy products and serving them iced was in vogue.

To begin to approach ice cream as we know it today we must, however, arrive in Florence at the court of Caterina de Medici: it was, in fact, the architect Bernardo Buontalenti, who proposed the recipe for ice cream sorbets, very similar to the ice creams we are used to taste. . About a century later Francesco Procopio de ‘Coltelli, Sicilian fisherman, inherited from his grandfather a strange machine for the production of ice cream: a revolutionary tool that he brought with him to Paris, where in 1660 he opened the Caffè Procope and diets life with ice cream!