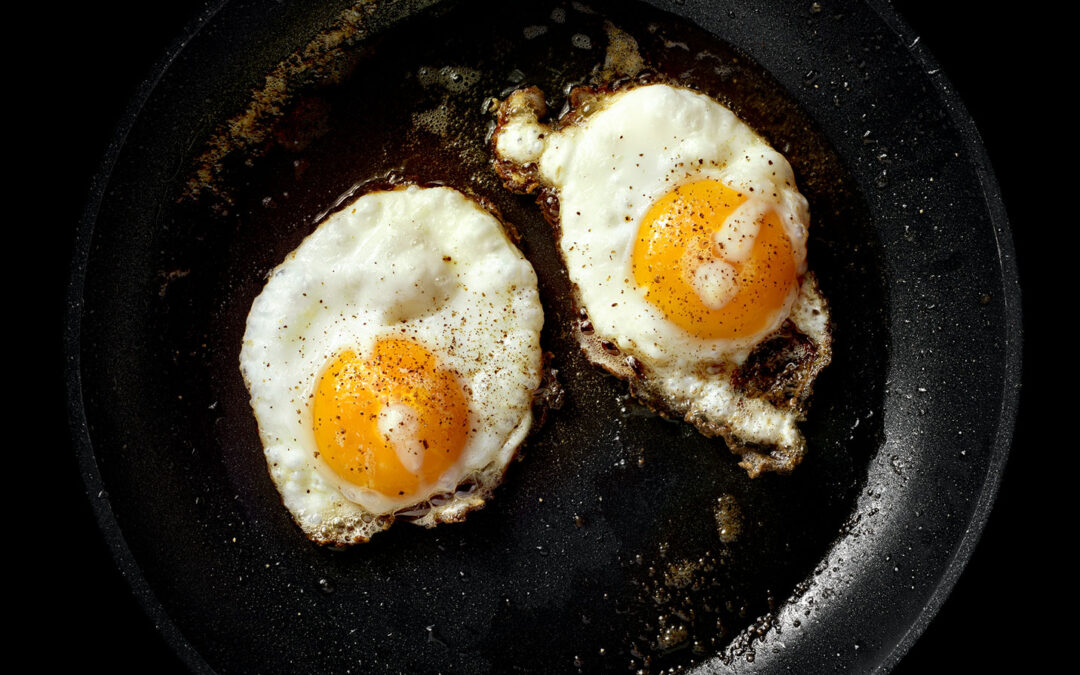 The charm of poor food

Food has always had a very specific place and role in art, in classical and contemporary art, in religious scenes as well as in still lifes, in the background or in the foreground, accessory or on the contrary protagonist. In Medieval and Modern Art, the food appeared for what it was, although sometimes it could have hidden, mysterious or on the contrary easily recognizable meanings; for example, the Bread referred to the Eucharist, the Pomegranate to Marital Fidelity, the Bitten Apple to the Caducity of Life …

The first to overturn the sense and common use of food was undoubtedly Arcimboldo who, already in the sixteenth century, enjoyed making curious Portraits with Fruits and Vegetables, creating a unique divertissement for the Habsburg court.

Among all the artistic movements, Pop Art is certainly the one that has dedicated a place of respect to Food; there is no pop artist who has not created at least one work whose protagonist is a food. Andy Warhol has created a series of lithographs (Milan, Mazzotta Foundation) which have as their subject some more or less invented sweets, with imaginative recipes to reproduce them, while Tom Wesselmann has inserted products of great American brands almost everywhere in his paintings, real status symbol of American society in the sixties (and beyond). And so in Still Life # 30 (1963, New York, MoMA) all the foods that can be found in the pantry and in the refrigerator of the perfect family of consumer society (yogurt, canned fruit, breakfast cereals, bread from toast, pancakes …); some objects are painted, others have been cut out of advertising and then pasted onto the pictorial surface, but it makes no difference because everything is treated in the same way, in a flat and artificial way, almost banal, like advertising. However, the true Gastronome of Pop Art remains Claes Oldenburg, with his Soft Sculptures of padded vinyl that reproduce widely consumed foods, such as ice cream, burgers, French fries and cakes. His food, however, does not have a pleasant and colorful appearance, like Wayne Thiebaud’s cakes for example, but it always shows a Disturbing Side, which removes any desire to eat it. This is the case in Floor Cake (1962, New York, MoMA), a gigantic piece of cake thrown on the floor, but also in Cologne’s Dropped Cone (2001), where the ice cream cone is stuck in the corner of a building, as if it were just fell from the hand of a mammoth child.

Not even Arte Povera could leave out food, in its continuous search for Materials Outside Tradition with which to create unexpected works of art and overturn the presumption of eternity that art carries within itself from the very beginning. What is more perishable than a Head of Salad? Yet Giovanni Anselmo (Untitled – Scultura che Mangia, 1968, Paris, Center Pompidou) has seen fit to insert it between two blocks of granite (a material on the contrary very solid and almost eternal), forcing the whole sculpture to precariousness and the constant replacement of a fundamental part of it. In the same period Piero Gilardi began to create his Natura Carpets, compositions in polyurethane foam that reproduce portions of the Garden or Undergrowth, where fruits and vegetables grow only in appearance genuine and succulent which then turn out to be plastic and inedible. In short, an Ecologist Ante Litteram, just like Nino Miglior was, with his photographs of fruit and vegetables trapped in cellophane. The Belgian Marcel Broodthaers, on the other hand, used food, in particular a Typical National Dish, to make fun of and make fun of his country; the Mussels, a true symbol of Belgium, emerge as a compact column from a very common kitchen casserole, in a combination with a surrealist flavor, so unexpected yet convincing

If Will Cotton’s works refer to a Hyper-Sugary Universe, with pastel tones and dreamlike and fairy-tale atmospheres (Crown, 2012 or the Chalet of biscuits, 2003), the meaning that the Sweets, and in particular the Candies, have in the installations of Felix Gonzalez Torres. In fact, candies and licorice sticks evoke the Ghost of Death and Nothingness that remains after their consumption, but they are also a mere consolation for those who remain 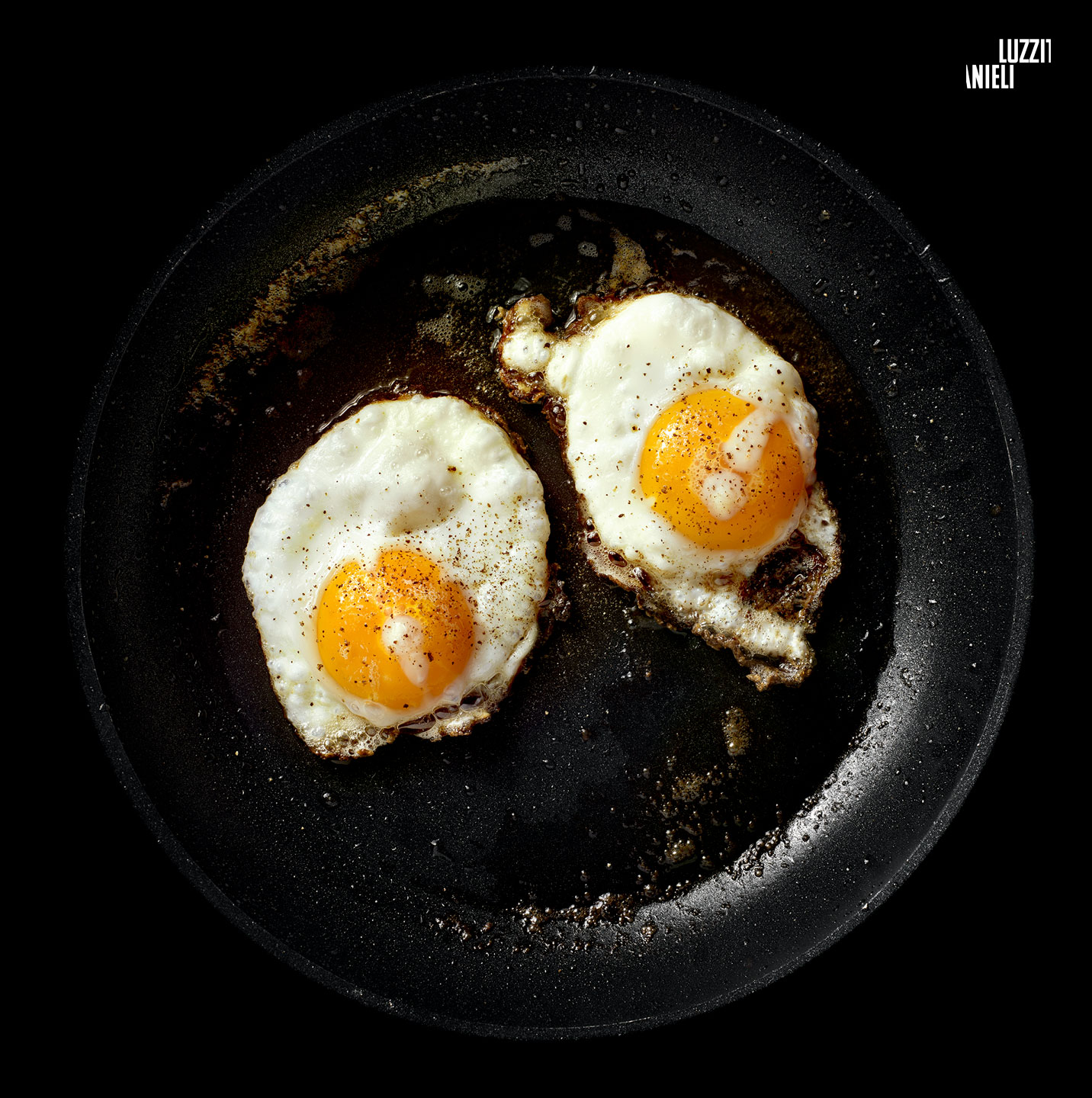