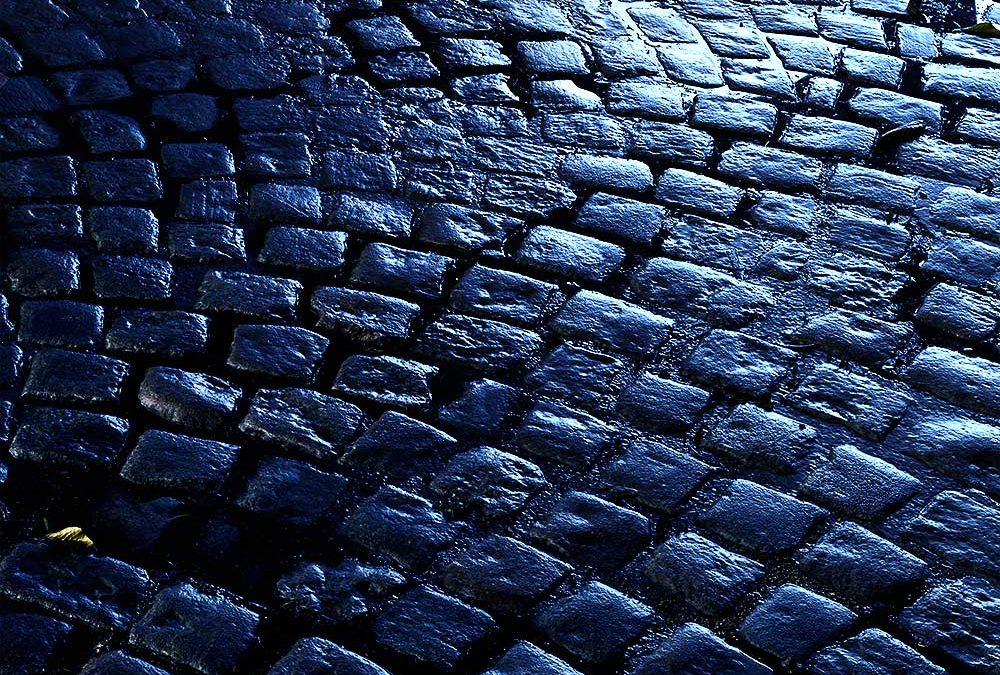 When perfection is achieved with imperfection. For some time now we have been studying how to reach true reality through 3D CGI. We have increasingly realized how the imperfection of an image, the dirt, the detail that in any campaign would be eliminated, instead brings 3D to the new, harsh reality. In this work in progress for a new campaign, through texturing paths, we have created this image where an incredible realism emerges. Through overlapping mappings, channels and MixMaterials, we have recreated in the urban environment a still image of a street illuminated at night, where details of dirt and garbage emerge, which make the image even more palpable, true. Through complex shaders of C4d and Vray we have created this image with the only use of advanced Texturing. The reflection maps, the DirtMaps, the normals and the Displacement are enough to create an effect image and hyper-realistic. A plan, UV mappings and basic modeling are enough to achieve surprising results. 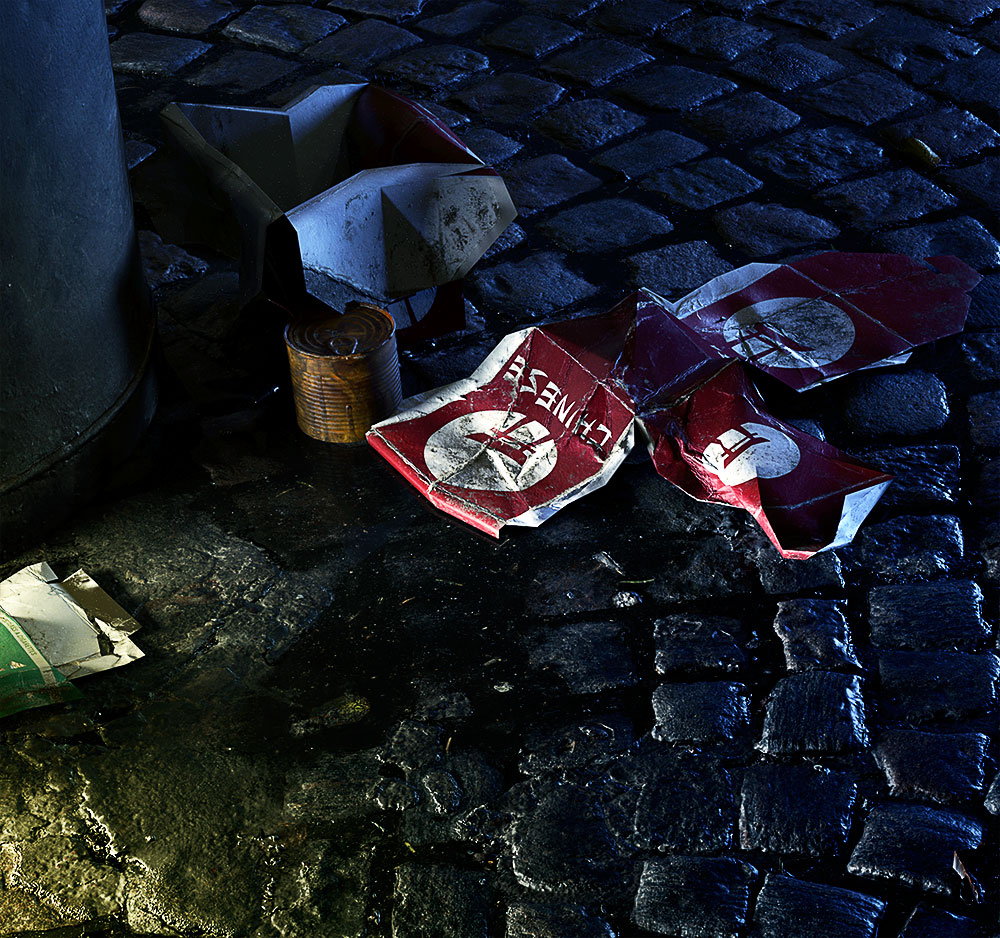 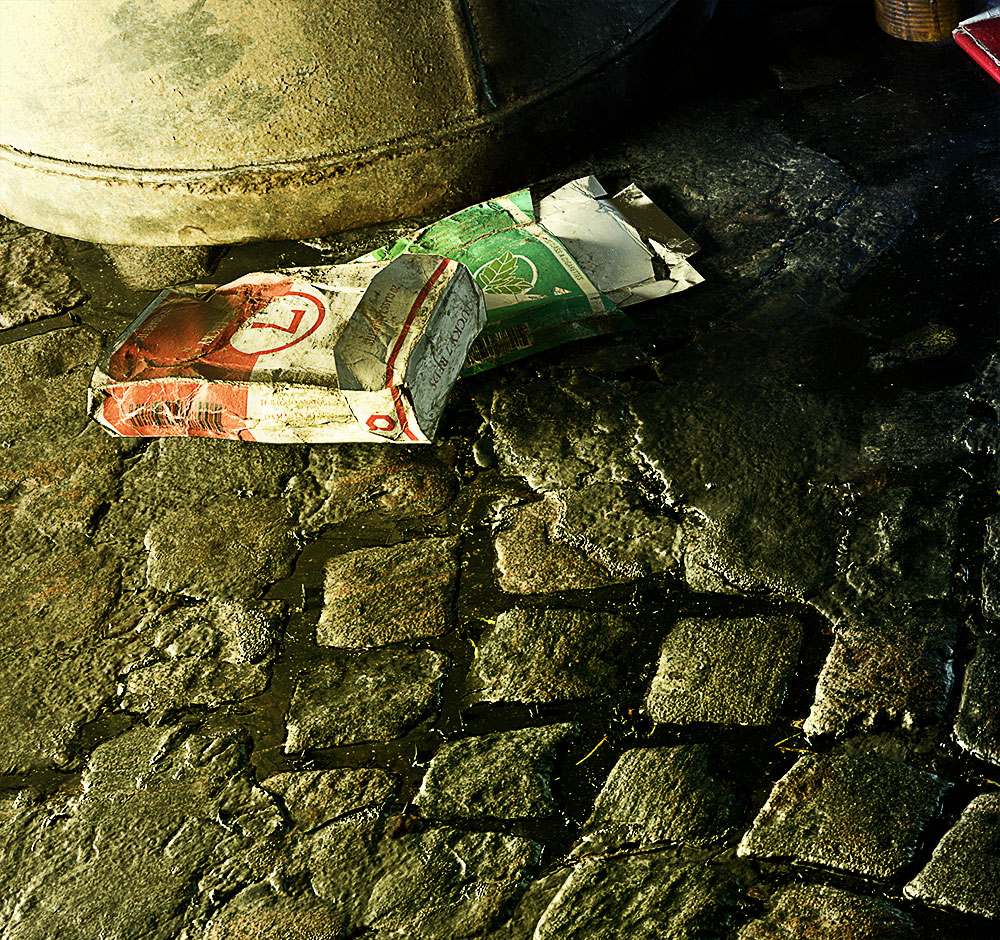 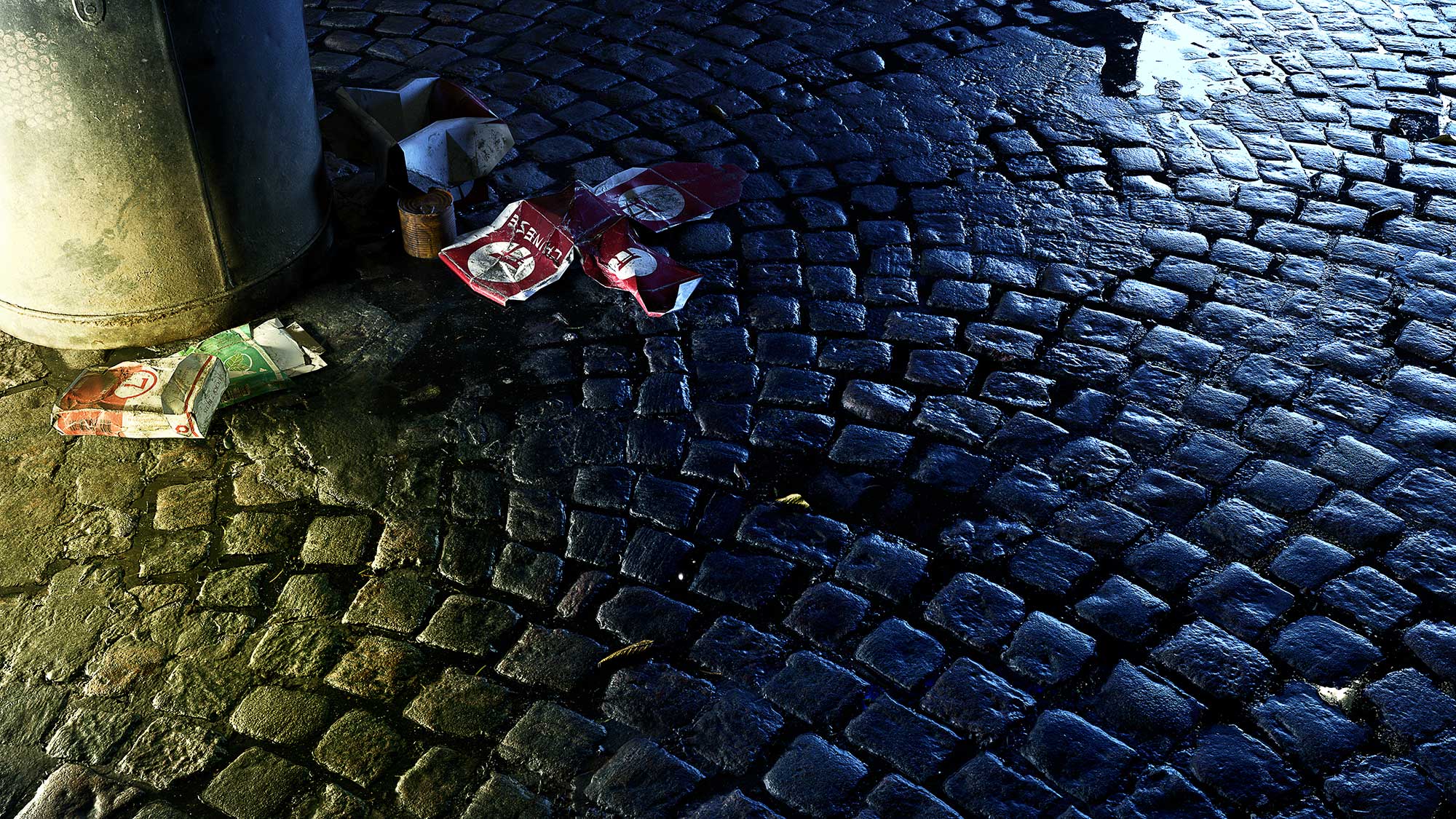