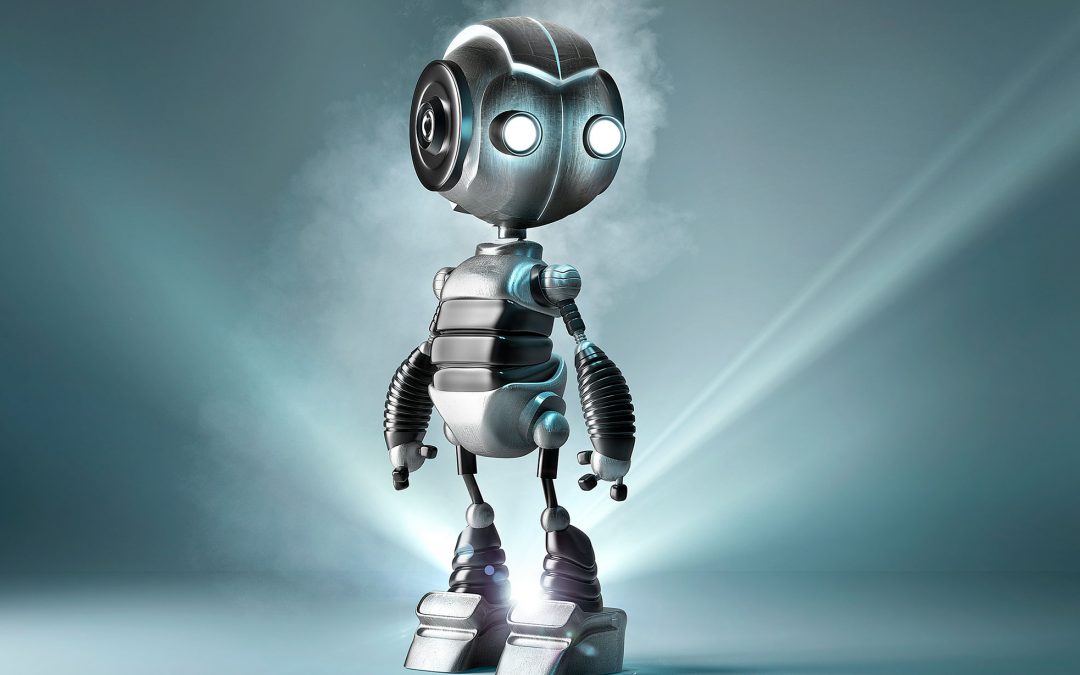 Robots have always fascinated human beings: many writers and directors have dedicated works to them, imagining the future of our society.

The term Robot derives from the Czech “robota” (work), a term used by the Czech writer Karel Čapek to refer to the automatons that work instead of workers in his sci-fi drama R.U.R. from 1920. A term on whose origin there are however numerous hypotheses: robota, in fact, also means work in Polish, and in Russian and Ukrainian it is rabota; in Polish there is also the term robotnik, worker, while the verb robić means to do. The term robotics was, however, used for the first time on paper printed in 1941 by Isaac Asimov in his famous collection “I, Robot”.

However, the ancients had already imagined the existence of artificial people: there are many examples from classical mythology to Jewish legends, from Chinese studies to the myths of northern Europe.

A broad theme that has spanned centuries and eras and has found space in numerous disciplines, from philosophy to social sciences, inspiring films such as Metropolis, Star Wars, Blade Runner.

Could we not also be fascinated by Robots and Robotics? Absolutely not! This is why we decided to make our personal homage to Robots: a 3d project that made us make an effort of imagination, imagining a future that is perhaps not so far away!