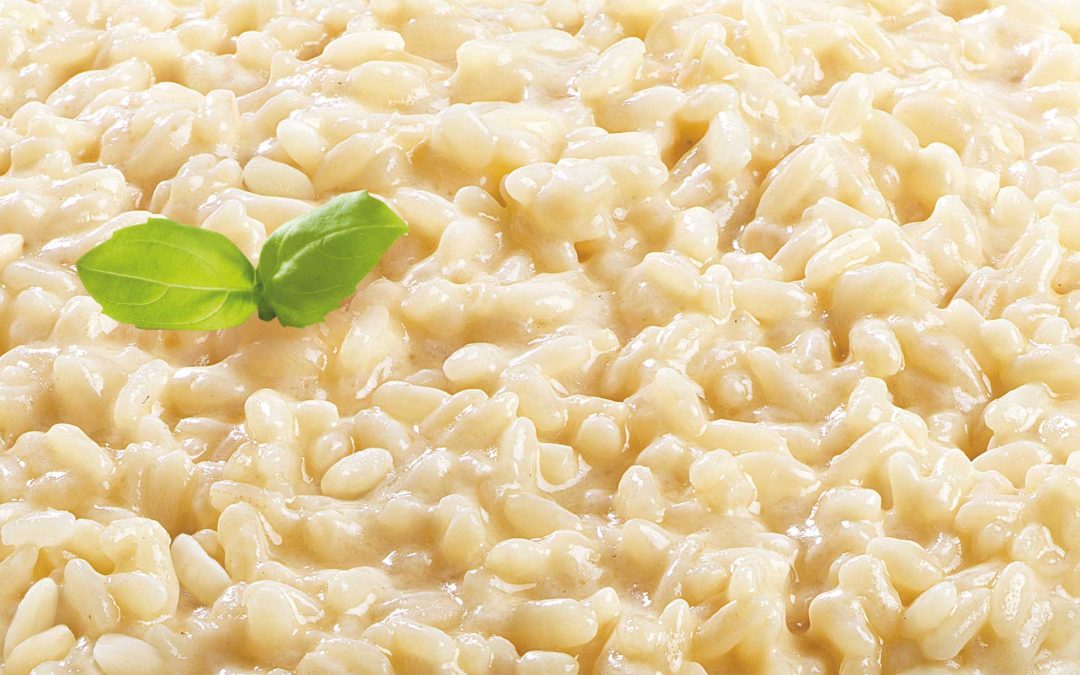 Today, risotto!
Risotto with saffron, asparagus, pears and gorgonzola, with mushrooms … and green light for creativity in the kitchen! Surely one of the favorite dishes of Italians, it arrives on our tables bringing with it a centuries-long history full of legends.

Cereal of Asian origin, it arrived in Italy with the Romans as a medicinal plant and on our tables around 1500, initially as a poor dish and subsequently spreading in the homes of Italians. But how did it happen? Here there are three hypotheses: a first hypothesis sees rice arrive in Naples from Spain, a second hypothesis in Venice from the East and the third hypothesis in Sicily from Arabia. In a short time, rice (the main ally against famine) spread throughout the peninsula and in particular in Northern Italy: the first recipe of the classic Milanese Risotto appears in 1853, in Giovanni Felice Luraschi’s New Milanese economic cook, even if the legend traces its birth to 1574 when saffron was used (used to color the stained glass windows of the Cathedral) to season the risotto of the wedding of the daughter of the master glassmaker Valerio di Fiandra.

Whatever its origin, risotto has now become an indispensable dish for most Italians. With these still lifes we want to offer our personal tribute to this dish of the Italian culinary tradition: extreme attention to detail, color and composition as well as to the enhancement of the product itself has allowed us to create and create this series of images that are made eat with your eyes!

Something tells us that tonight we are preparing a nice risotto for dinner! 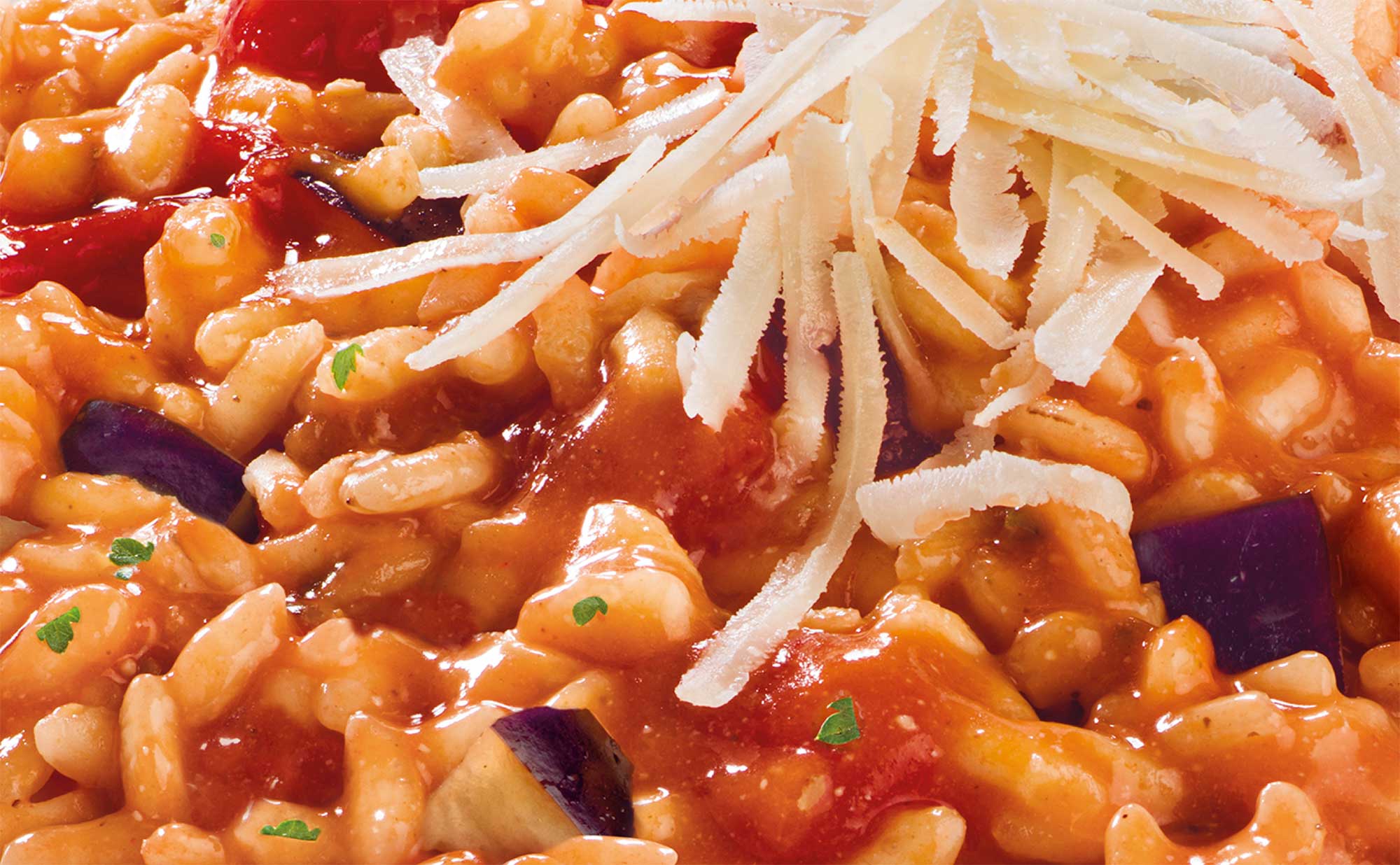