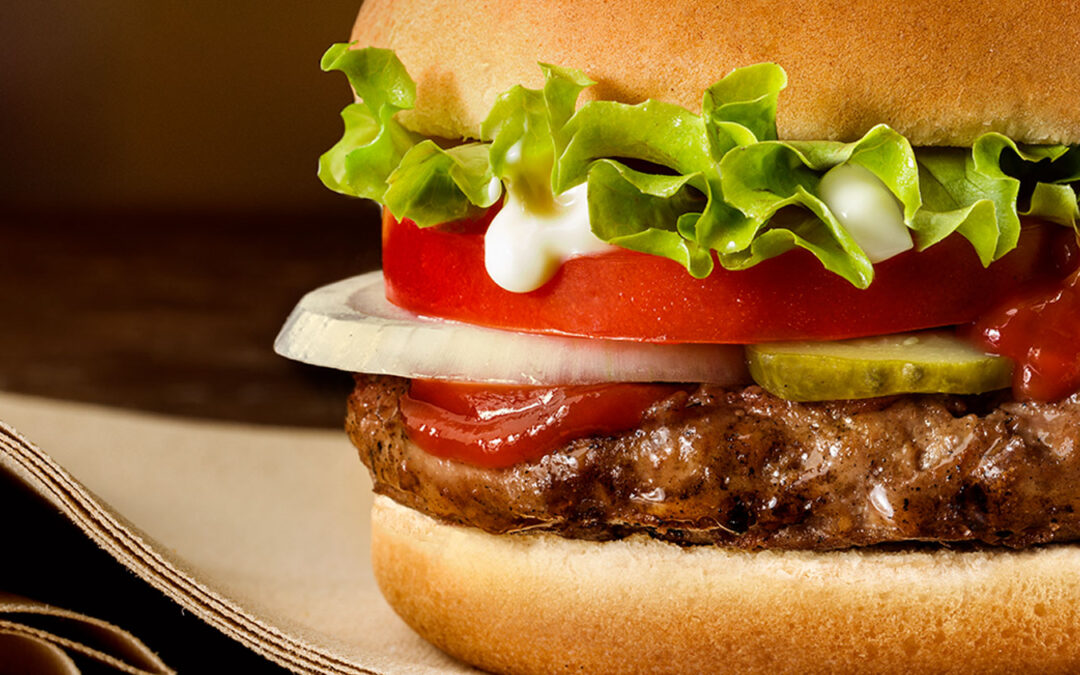 Our latest Hamburgers shots.Stepping back into the past, exactly in 1891 in the city of Hamburg in Germany, we find a German cook, Otto Kuasw, struggling with a new technique of cooking sausage. Otto had decided to take the sausage out of its casing and then flatten it and cook it in butter. The truly revolutionary step, however, was the next one: inserting the flattened sausage between two slices of bread, and also adding an egg over the top. According to historical reconstructions mixed with a bit of legend, this mouth-watering sandwich, known by the name “Deutsches beefsteak,” had begun to become popular among the workers and sailors in the port of Hamburg, as it was a quick meal but capable of satiating even the most voracious hunger. This sandwich could not be limited to the port of Hamburg alone, so it tried to land in America! But how did it succeed in this endeavor? Apparently, in 1894 some sailors in the port of Hamburg, at the time Germany’s main port outlet, reportedly told of the fabulous sandwiches made by chef Otto Kuasw once they arrived in New York. Area chefs, in order to win over foreign clientele, began to repurpose this sandwich, modifying it to their own taste and adding that extra American touch. The recipe thus began to spread throughout the United States under the name “Hamburger Steak,” or “the steak of those from Hamburg.”
Another widely accepted theory has as the protagonist in the history of the hamburger not the German cook Otto Kuasw but the American Louis Lassen and his local Louis’ Lunch Wagon, opened in 1895 in New Haven, Connecticut. The story goes that one day in 1990, a customer of the restaurant was in a great hurry and therefore wanted to eat a rather quick lunch.

Lassen then took leftover steak scraps, ground them all together and, after compacting and flattening them, placed them between two slices of bread so that the customer could take his meal away and eat it even while walking. This idea was revolutionary: the customer was so positively amazed by the sandwich that Lassen decided to structure an actual recipe. A recipe that he continued to modify and refine over the years to follow. Lassen’s story is officially recognized, so much so that it is cited by the Library of Congress: in fact, Louis’ Lunch Wagon is listed as the first place a hamburger was sold in 1900.

Both versions of the German Otto and the American Louis are very compelling, but the real rise of this dish, to this day so beloved, came about largely due to the spread of fast food chains around the world that introduced the hamburger as the main dish on their menus. Over time, the image of a quick and easy meal that could be eaten without the use of cutlery spread like wildfire, and the hamburger thus became the perfect dish for young people. 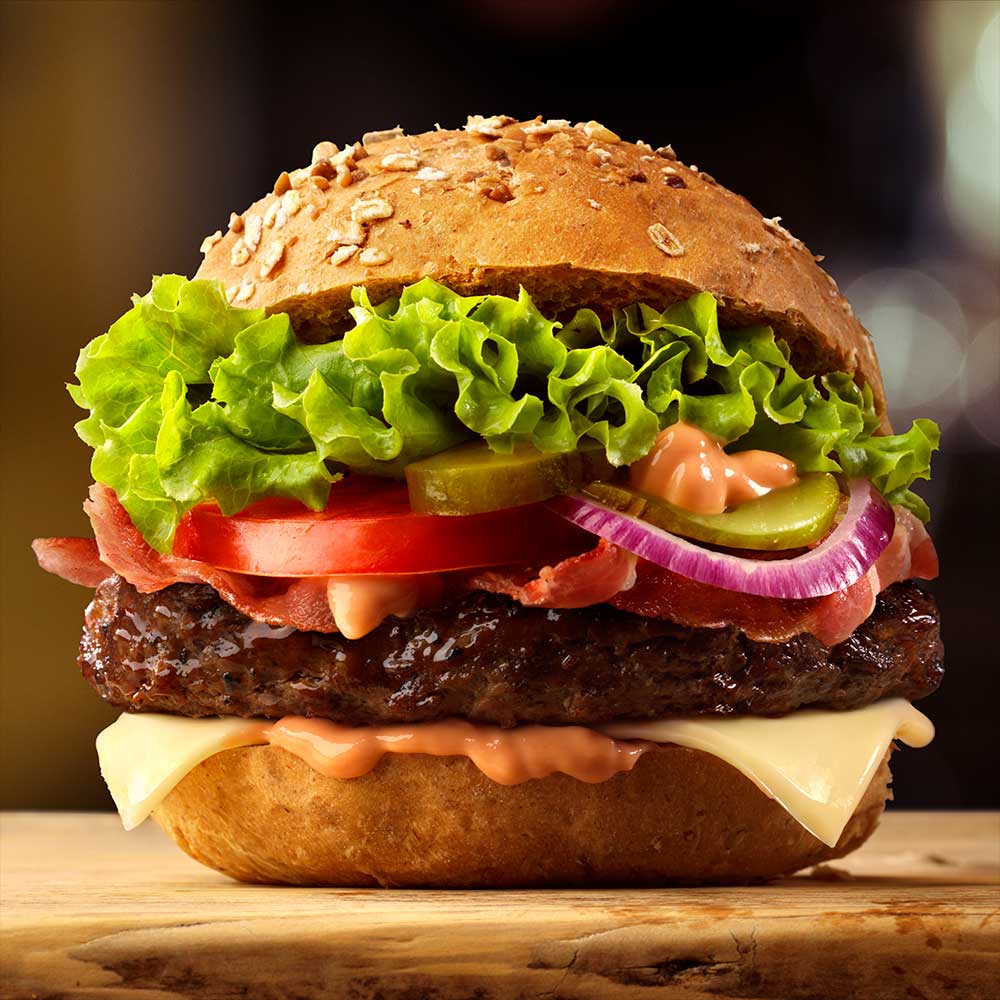