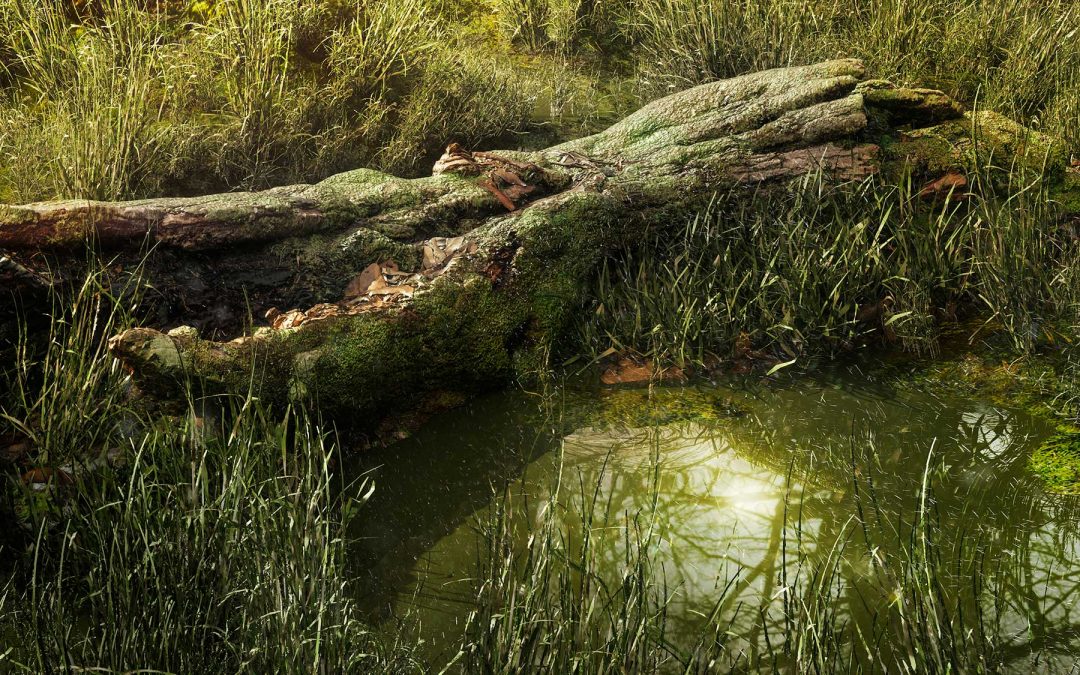 Swamps, woods and forests are elements that return cyclically within fairy tales, myths and legends: each people has in fact set their fairy tales in the landscape in which they lived and, narrating them, has made continuous references to their habits, transforming the elements of the story in symbols.

According to the ancient Greeks and in general in the cultures of the Mediterranean, swampy lakes conceal the door to the underworld. In different cultures, the swamp has a double meaning: for the peoples of Northern Europe the guilty are thrown into its mud so that it can regenerate them, while in Asian cultures the swamp becomes a symbol of fertility. But that’s not all: the Egyptian Horus, the reincarnation of the dismembered Osiris, is born, fed and protected in the swamp.

But let’s jump to our days!

Orcs, strange animals, goblins and little monsters in Fantasy novels populate the swamps, hiding from the eyes of humans. And we, who are absolutely Fantasy fans, wanted to create our swamp by imagining its strange inhabitants!