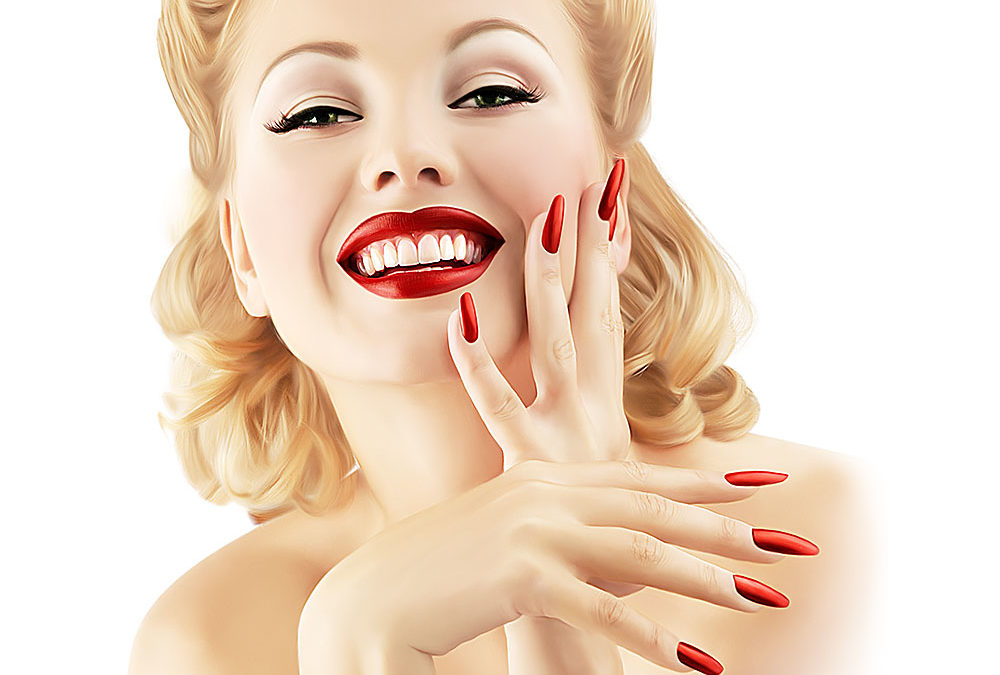 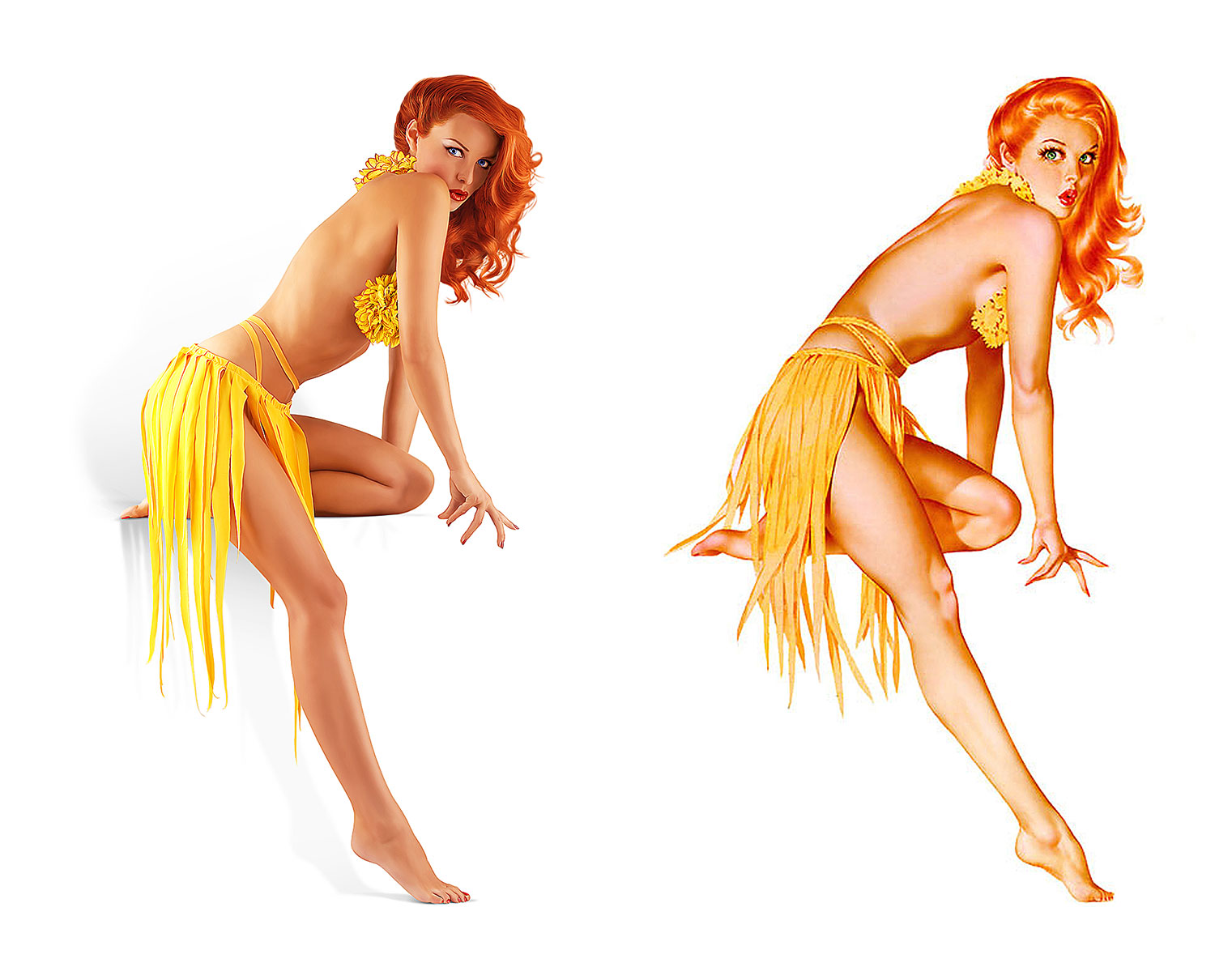 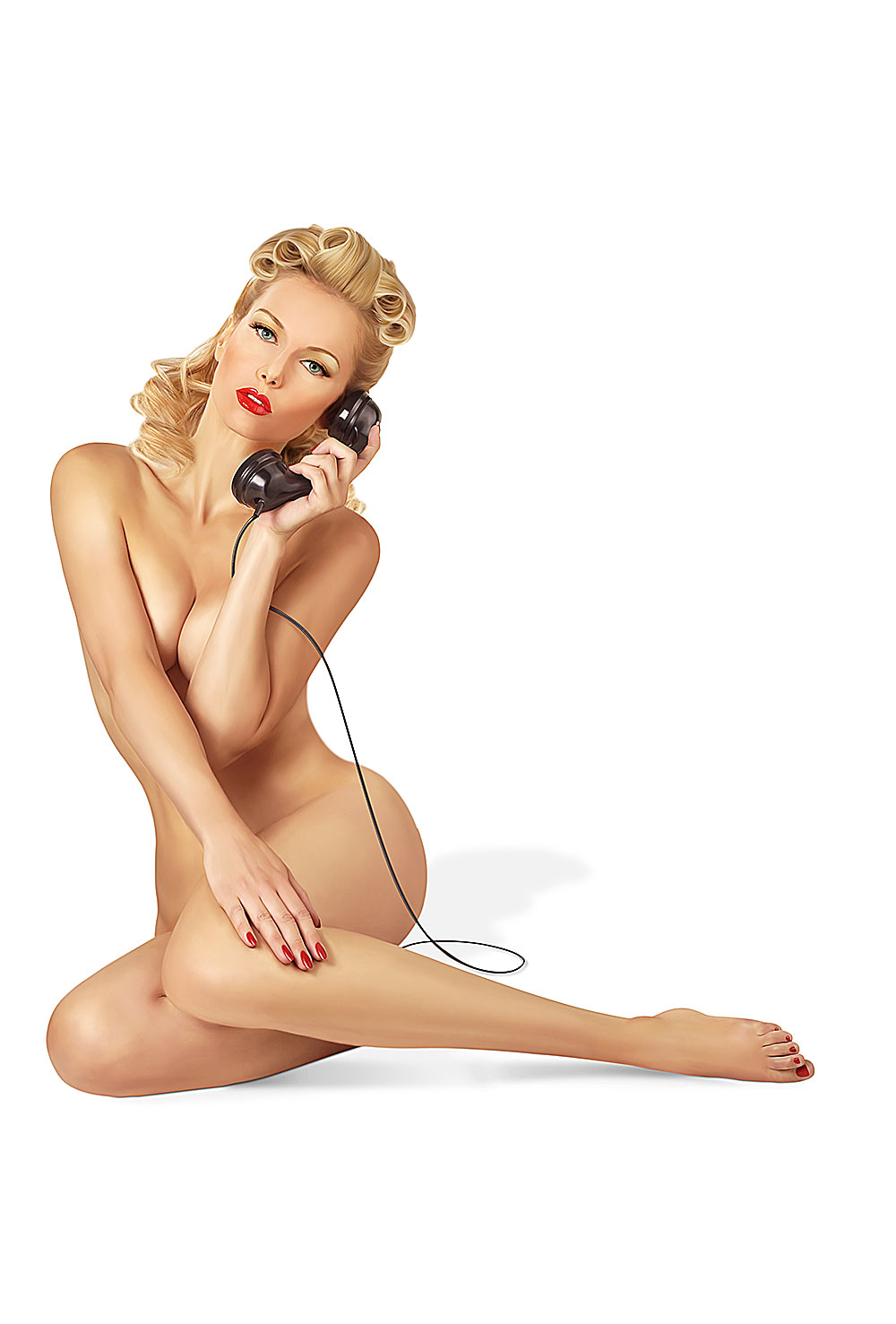 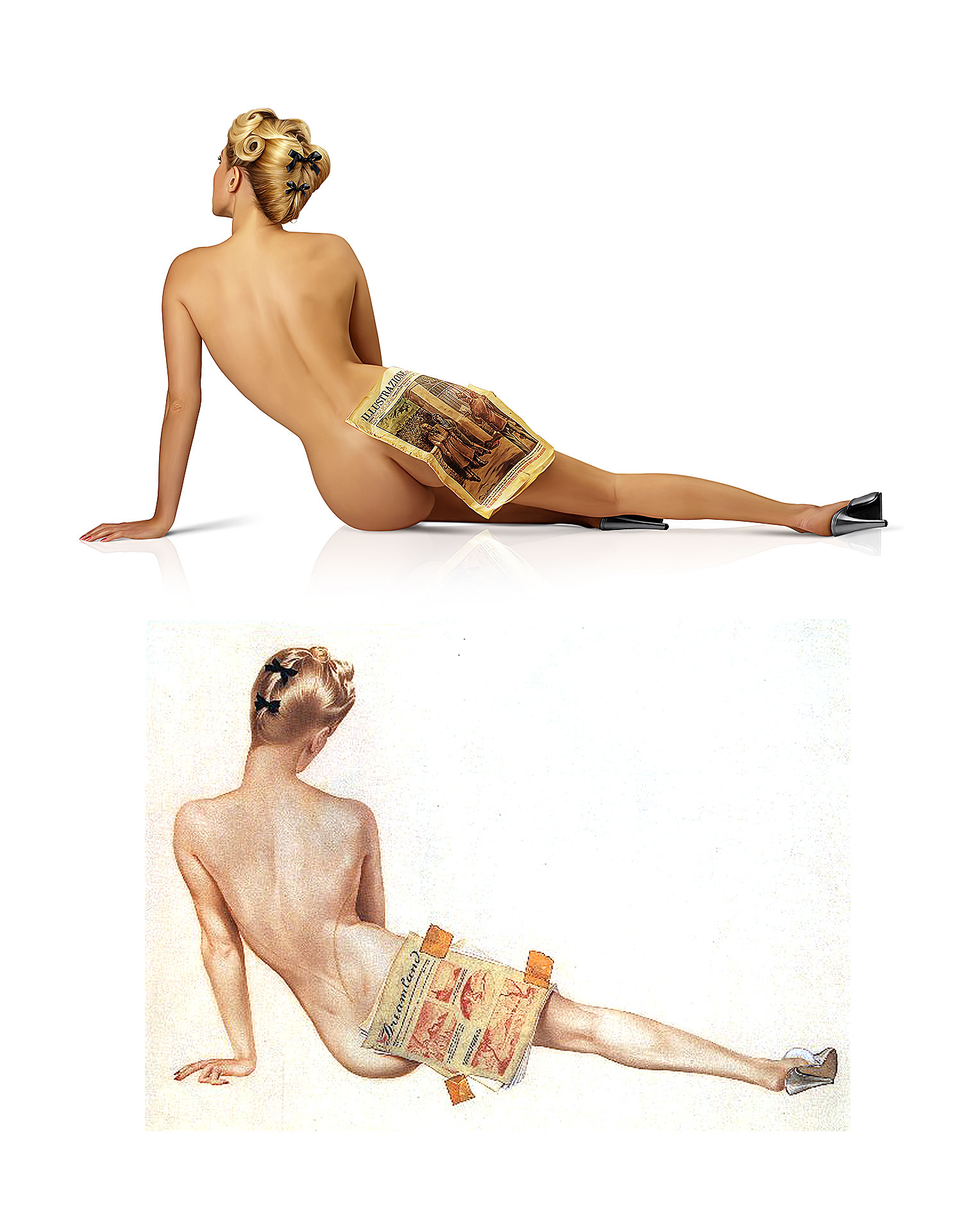 Photographing pin-ups inspired by the great master Alberto Vargas.These images of several years ago that we made after studying the Argentine painter who had carved out his very personal style and who never lost his unique characteristics and his trait maintained the tendency to idealize bodies and their almost dreamlike rendering. His subjects were transformed into a real daydream. The female bodies stand out in their delicacy, in total contrast with the neutral background and without context or setting. The choice to privilege alternative points of view, to favor the diagonals of the body and to illustrate the subjects obliquely on the sheet towards a vanishing point that often borders on it, are all elements that contribute to giving the subjects a sense of lightness and softness flight.

The grace and gracefulness in the movements of the limbs of the Vargas Girl therefore soon made Petty’s pin-ups (the artist who was at the time the most popular) appear as heavy, static, with more muscular legs, therefore less feminine for the ‘era. Thus Vargas was able to satisfy the pressing requests of Esquire the famous magazine for men founded in Chicago in 1945 but in turn to impose its own style

For Esquire, who had achieved very high sales thanks to the Petty Girl, it was important to maintain a winning compositional formula that guaranteed continuity in sales despite the artist’s replacement. The magazine therefore forced Vargas to illustrate pin-ups engaged in the use of specific objects, especially the telephone.

The object, in fact, had been highly appreciated in Petty’s illustrations, and had become an icon with a cultural impact such as “not being able to see a woman talking on the phone without thinking of a Petty Girl”, as the critic wrote. The telephone, therefore, had become a real seduction tool in the hands of these girls. The object communicated the idea of ​​an intimate situation, like a personal call between the subject and the viewer. At the same time, paradoxically, that same private situation was extended on a large scale through the large diffusion of these images and personal, becoming like Petty before him, an artist loved and in great demand by his audience. Here below we show you some images made with the original Vargas design alongside which we were inspired. To maintain the soft atmosphere of the paintings we used the technique of illustration photography with the help of photoshop.
Invia commenti
Cronologia
Salvate
Community 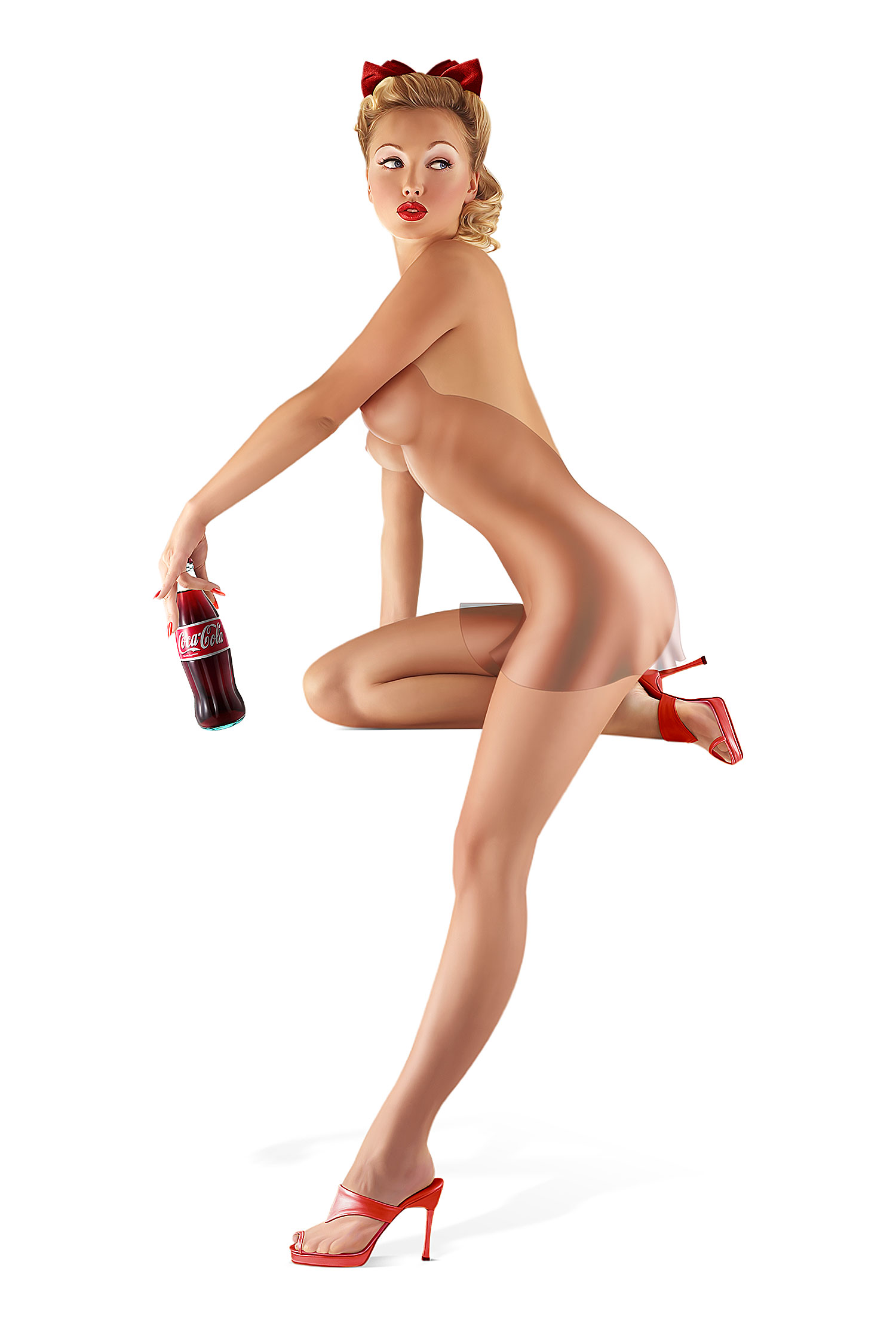