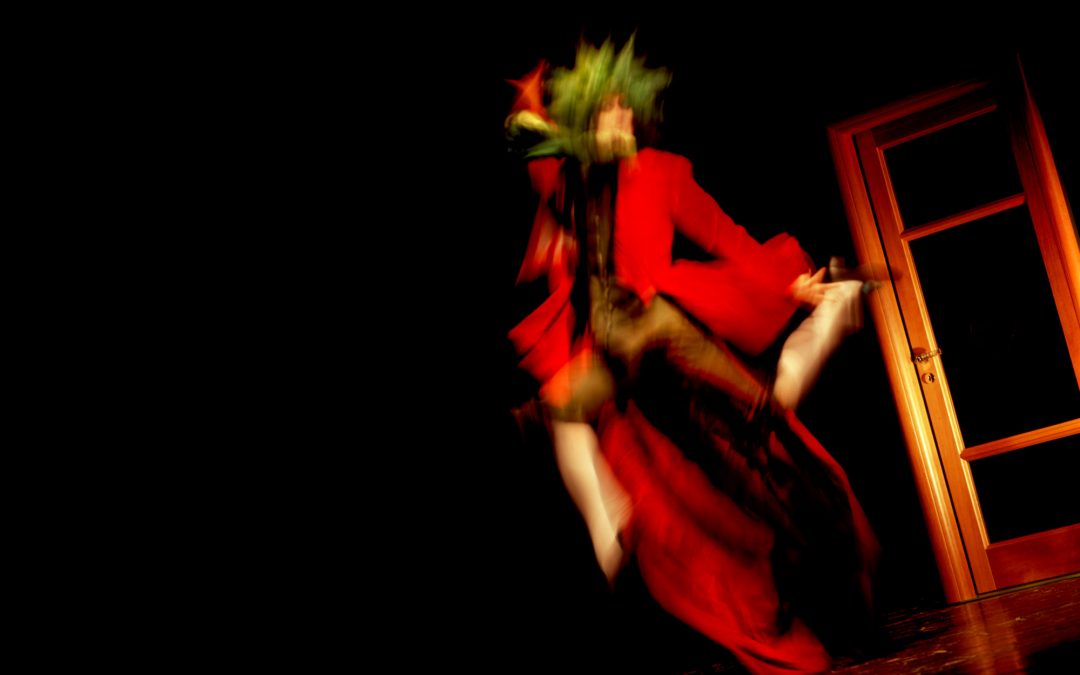 A Midsummer Night’s Dream, probably William Shakespeare’s most famous comedy, tells three intertwining love stories. The first is that of Theseus, Duke of Athens, who announces his marriage to Hippolyta, queen of the Amazons. As soon as Theseus arrives, Aegeus, Demetrius, Lysander and Hermia enter. The first two try to convince Hermia to put aside her love for Lysander and marry Demetrius instead, especially since the union is strongly desired by her father. When only Lysander and Hermia remain on stage, Elena enters in love with Demetrius: the two lovers confide in her that the next night they will flee Athens in order to get married. Elena, in order to attract the attention of her beloved Demetrius of her, confesses to him what she has just learned from the two young people, namely that they will soon flee into the woods.
The love between Elena and Demetrius is the second story that is intertwined in the story.

The third love story instead sees the protagonists of Oberon, king of the fairies, and his wife Titania. The latter does not want to make her boy’s boy available to her husband, so quarrels occur between the two. Out of spite, Oberon orders Goblin Puck to pick up some pansy, and squeeze the juice into Titania’s eyes while she sleeps. In fact, the flower has the magical power to make the victim fall in love with the first person he sees upon awakening.

Meanwhile, a group of artisans are assigning parts to stage a play. Among these craftsmen is Bottom, a weaver who will later be the victim of Oberon and the crafty Puck. In fact, upon awakening, Titania sees Bottom first, who, following a spell, has the head of an ass. Titania, in the midst of amorous madness, does not realize how incredible what is happening to her.

Then Oberon, trying to remedy, pours the pansy also on Demetrius’ eyes, thus reversing the initial situation: now Demetrius and Lysander love Elena (very offended because she thinks she is being teased) and they despise the previously much loved Hermia, who he suffers immensely from Lysander’s inexplicable attitude.

Puck therefore has to fix things: the two boys challenge each other to a duel and go into the woods and the crafty elf makes a thick fog fall over them that prevents them from seeing each other and makes them fall asleep soon. Then, he uses the pansy to make Lysander love Hermia again.

The next day, Theseus meets the four young people of the wood and cannot understand how, two who feel so much hatred for each other, can sleep peacefully next to each other without fear of anything. The amazement is immense when he realizes that things have settled down and that all four young people are finally happy: Elena loves and is loved by Demetrius while Ermia and Lysander are happy and in love as always. Theseus then prepares the marriages, which by now knows there will be three.

In the meantime, the artisans propose their show to the master of ceremonies who, however, having made the proposal to Theseus, invites him to refuse because he does not believe that the show is worthy of the spectators. Theseus insists: he believes that nothing done with such good will can be really bad and that everything should be appreciated and never rejected. The show is then staged and the famous tragedy becomes almost a comedy because it is ridiculous, funny and coarse. Everything is concluded by Puck who invites the audience to pretend nothing has happened, to have slept if he did not appreciate the show because he will remedy any damage. “If the story seemed vain and foolish; all memory will be dissolved; If you grant us your mercy, dear public, we will make amends.”