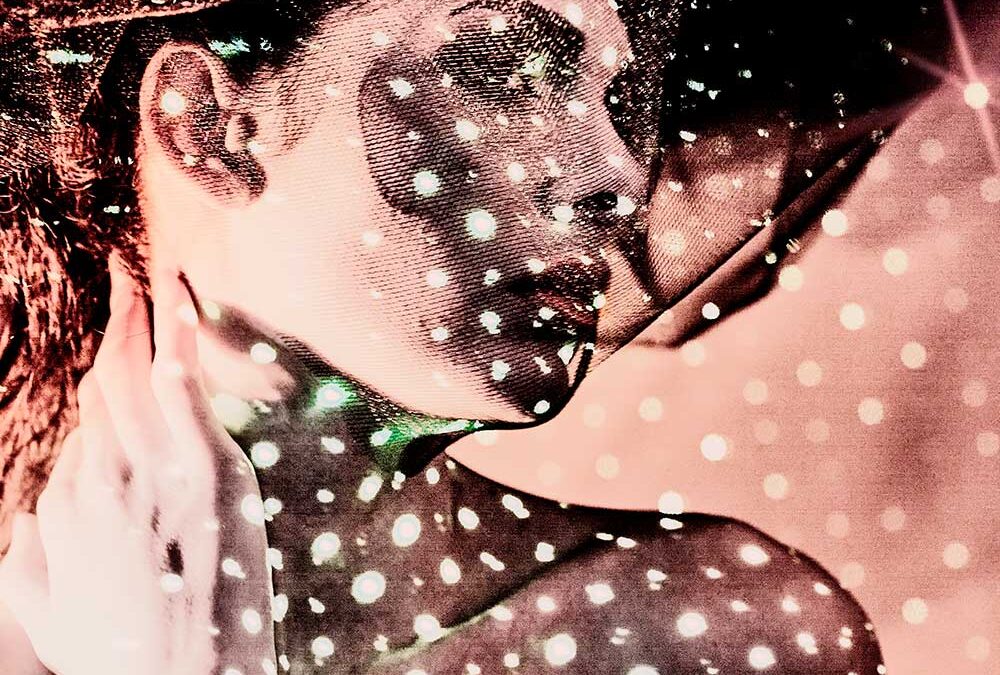 The photographic portrait: what a history!

This particular post-production work we did on one of the editorial images from the last shootings makes us think about the first photographic portraits in history.

In a post a few days ago, we tried to give an initial answer to the question “How do you make a photographic portrait?” focusing on the relationship aspect between photographer and subject and the concept of meaning making.

Today we approach the topic of the photographic portrait from a historical perspective.

“The photographic portrait is a genre where a number of artistic endeavors are encountered that revolve around the idea of showing the physical and moral qualities of the people who appear in photographs.” (from Wikipedia).

It is a genre that has evolved over the years hand in hand with the evolution of photography itself: the first photographic portrait in history can, in fact, be dated to 1839, the year when photography was officially born. This art form, despite the initial general mistrust, was immediately used as an alternative to the pictorial portrait, particularly among the bourgeoisie, and saw its climax in 1854 with the spread in Europe and the United States of the so-called cartes de visite, a kind of photographic business card.

In this way the first family albums were born. From there on, the photographic portrait became more and more central within the customs and traditions of our society, culminating in our daily use of it today! 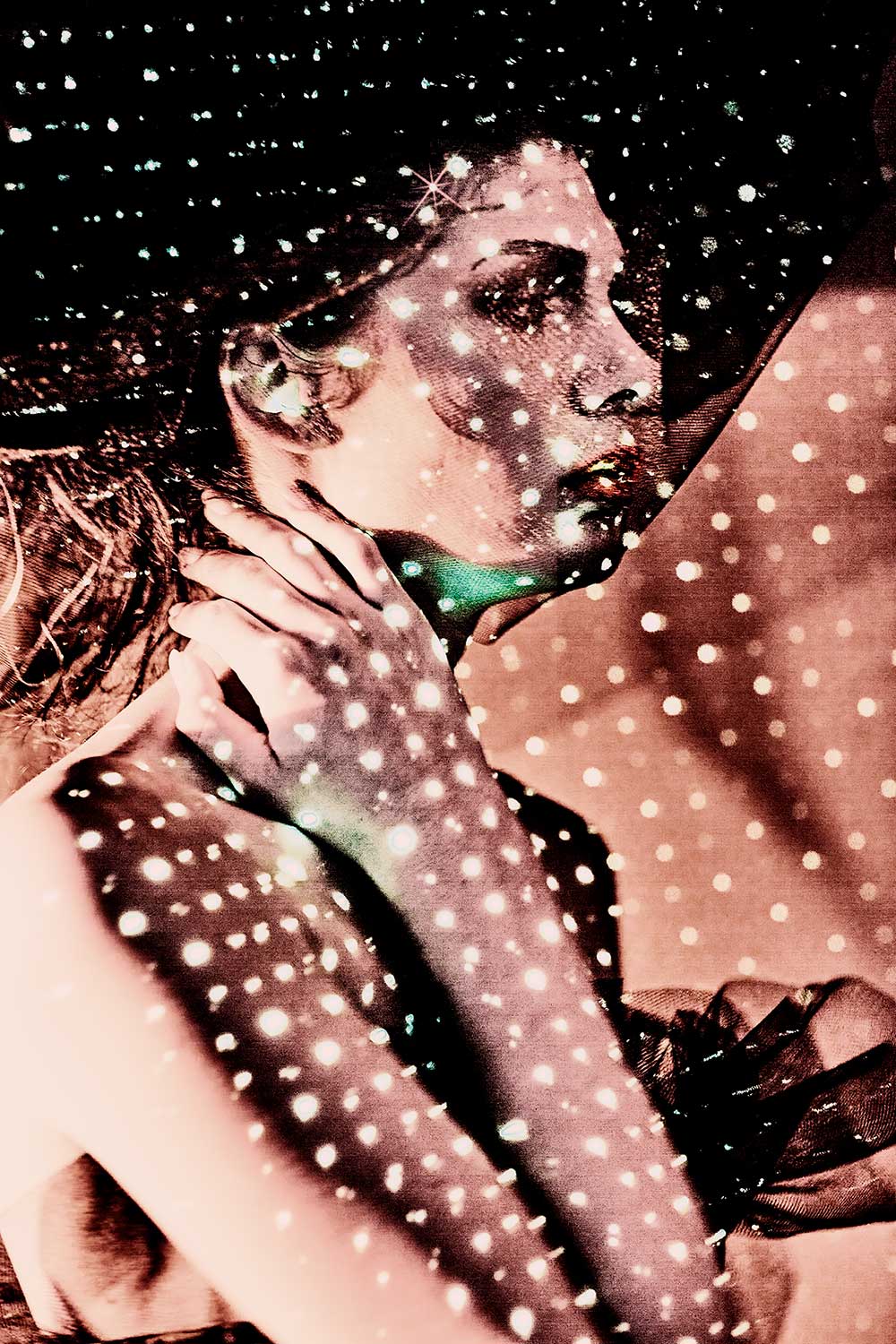 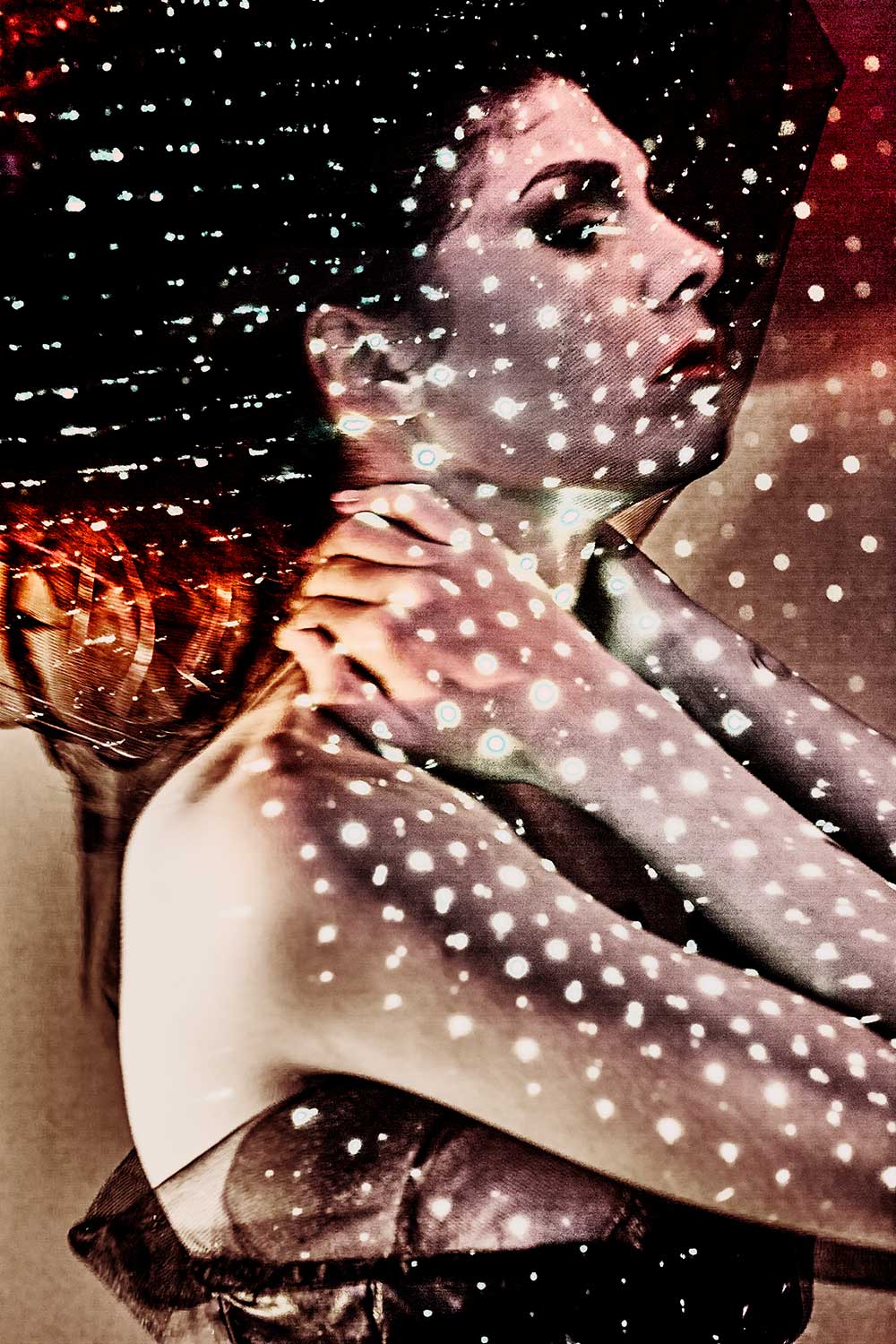 The photographic portrait: what a history!